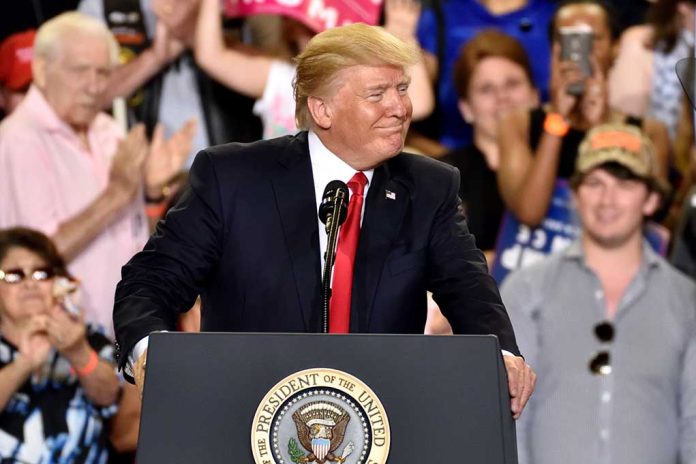 Trump Critic Makes DAMNING Admission – After All These Years!

(UnitedVoice.com) – Political pundits have regularly attacked supporters of former President Donald Trump over the last several years. They have called the MAGA crowd all kinds of derogatory names, all while blindly parroting talking points from the far left. One of those pundits is now admitting he was wrong.

Conservative Bret Stephens is one of the longtime critics of Trump and his supporters. He has written dozens of columns for The New York Times attacking the former POTUS and his fans. On July 21, he wrote a new piece entitled, “I Was Wrong About Trump Voters.” He goes on to admit that although he still doesn’t support the former president, he does think the worst thing he ever typed was, “If by now you don’t find Donald Trump appalling, you’re appalling.”

“I could have thought a little harder about the fact that, in my dripping condescension toward his supporters, I was also confirming their suspicions about people like me,” Bret Stephens writes about Donald Trump. https://t.co/7lY3ZanpAb

In the column, Stephens talks about how many Trump voters received the short end of the stick for years. For example, after the 2008 economic crash, they lost their jobs while the government bailed out Wall Street. That drove them to the former president because he promised to upend the system.

Stephens also admitted the media blindly reported on the Steele Dossier and allegations about Trump and Russia, but the reality was the opposition report was nothing more than an “elaborate hoax.”

What do you think about Stephens’ remarks?