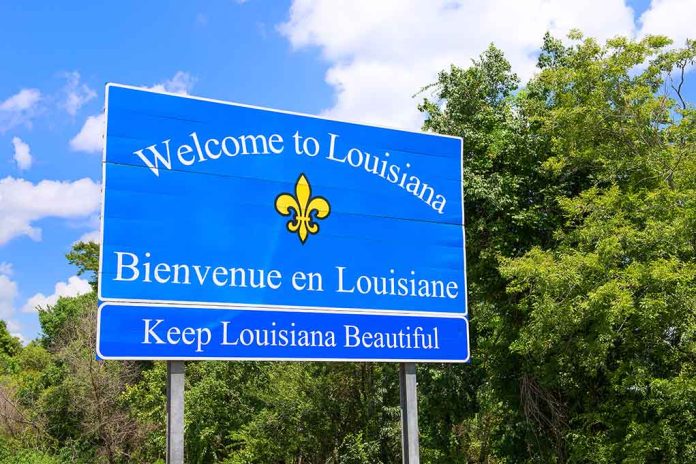 (UnitedVoice.com) – Even before POLITICO published the Supreme Court’s leaked draft opinion on the possible future of Roe v. Wade on May 2, many states drafted bills on the subject of abortion — more continue to do so. On May 4, lawmakers in Louisiana advanced a bill to reclassify abortion as homicide by a 7-to-2 vote in the state’s House subcommittee. Now, the legislation will advance to a vote before the entire Louisiana House before moving on to the state’s Senate.

Details of the Bill

Representative Danny McCormick (R-LA) proposed HB813, scheduled for a floor debate on May 12. Although the Constitution of the United States grants rights to every person born on US soil, the Louisiana bill would give those same rights to “all unborn children from the moment of fertilization.” If the bill passes as written, then some might interpret IVF treatments and miscarriages as murder. The legislation might also call certain types of birth control into question because of its effects on fertilization.

According to Louisiana Attorney Ellie Schilling, the proposed law would allow authorities to bring charges against a pregnant person for criminal battery or homicide from fertilization until birth. The crime would also extend to those performing abortions in the state.

The proposed legislation does not include any exceptions for the health of the mother, ectopic pregnancies, rape, or incest. According to Attorney Bradley Pierce, the language is not in the Louisiana bill because it isn’t needed. State law already gives doctors the option to save the mother’s life if it is in danger, just like everyone else in America.

Reactions to the Proposal

Newsweek reported the possibility of giving rights to the unborn excited some supporters of the bill. McCormick stated the state can’t wait for SCOTUS to protect unborn children. Pierce said the legislation simply puts into action, the views of the pro-life movement by recognizing a “fetus as a person” and giving them the same rights afforded every other citizen.

Louisiana’s American Civil Liberties Union (ACLU) called the legislation “blatantly unconstitutional.” The prospect of the bill’s passage outraged other opponents, including Jamie Schler, who responded with a tweet welcoming women back to the 1940s. Others likened the proposal to women living during the times of the Old Testament from the Bible. Many women are afraid of what impact this will have on their lives and the lives of others in the state.

The bill’s future is yet unknown, considering it has to pass the full House, the Senate, and the Governor’s desk before becoming law in the Bayou State. The state currently has a trigger law banning abortion entirely if SCOTUS overturns the 1973 Roe v. Wade case.