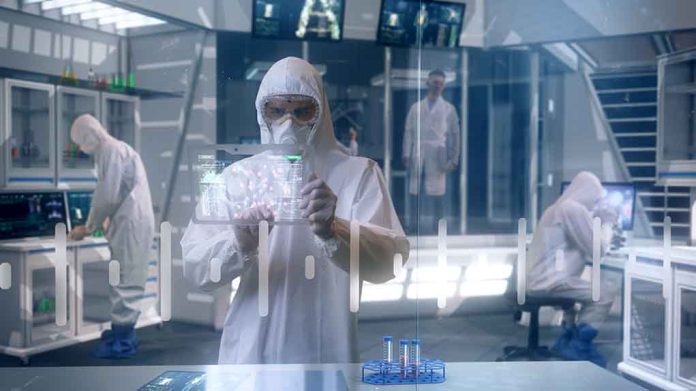 (UnitedVoice.com) – Imagine building a high-rise with plastic. It sounds crazy, right? Researchers at one of the most prestigious universities in the country don’t think so.

According to a new study, researchers at the Massachusetts Institute of Technology (MIT) have created a new type of plastic that could replace steel. Chemical engineers at the school say the new material is stronger than steel and bulletproof glass, but lighter than plastic. Manufacturers can reportedly make the material in large quantities and use it as a durable, lightweight coating for things like cell phones or to create materials for buildings, bridges, and other structures.

Chemical engineers have created a material that is stronger than steel, as light as plastic, and easily manufactured. It could be used as a durable coating for car parts or cell phones, or even as a building material for bridges or other structures. https://t.co/52lO5kYea5 pic.twitter.com/cHjIFjCrMt

The new type of plastic is a two-dimensional polymer that forms flat sheets instead of spaghetti-like strands like one-dimensional polymer. Michael Strano, one of the authors of the study and MIT’s Carbon P. Dubbs professor in Chemical Engineering, released a statement saying people usually don’t think plastic can create a building but the new material could “enable new things.” He said the researchers are very excited about the material’s “very unusual properties.”

The researchers are now studying how the material is able to form 2D sheets. They’re also trying to change its molecular makeup to see what other types of materials they can create.