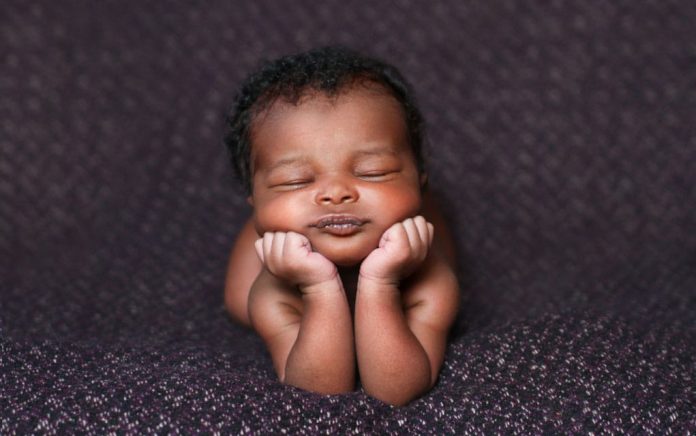 (UnitedVoice.com) – Leftist artists have been painting Black Lives Matter murals all over the country, including in front of Trump Tower in New York City. Well, one artist decided two can play at this game.

On Friday, Tayler Hansen, a pro-life artist, created a “Baby Lives Matter” mural in front of Planned Parenthood in Salt Lake City, Utah. It was beautiful for many reasons.

The artist said he felt the need to demonstrate and peacefully protest the millions of babies who are murdered through abortion every year. In 2017, in the United States, 18% of pregnancies ended in abortion. That boils down to almost a million babies. Worldwide, there’s been more than 23 million abortions performed in just the first 7 months of this year.

KUTV News reported Hansen painted the pro-life mural at 1:00 a.m. Saturday morning. He used paint designed to last 10 days and then wash away. But unfortunately, the painting didn’t last that long — angry leftists quickly destroyed it the same day.

Hansen said with all of the Black Lives Matter murals going up around the country, he wanted to stop and bring awareness to another “one of the biggest human rights crises.” Once he saw his painting desecrated and removed, he tweeted out, “This is not over!”