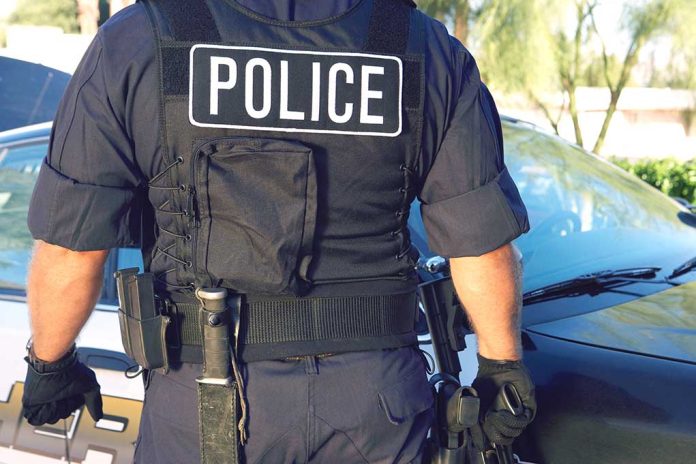 (UnitedVoice.com) – Chicago is so well-known for its violence its unofficial nickname is “Chi-Raq.” Less than seven months into 2022, the city has already had 290 homicides.  A recent change to police rules could make the city even less safe.

On Tuesday, June 21, the Chicago Police Department announced a new policy for its officers. They are no longer permitted to chase suspects just because they believe that person may have done something wrong. They’re also not allowed to go after people who run away after committing minor offenses.

According to the policy, “foot pursuits carry inherent risk” to officers, community members, and suspects.

Today, we released the new finalized foot pursuit policy which is rooted in community safety and officer safety. The policy will be implemented after officers receive training on the new guidelines.

Fox reported that CPD Superintendent David Brown told the press he believes the new policy will improve the safety of officers and accountability while building trust with the community. Under the new rules, the police can chase suspects on foot if they’re in the act of committing or about to commit a felony or other criminal offense that could cause public harm.

Brown stated the department spoke to residents and officers before creating the policy to develop a new set of guidelines in which everyone had “a stake.”

Do you think the new policy is a good idea?