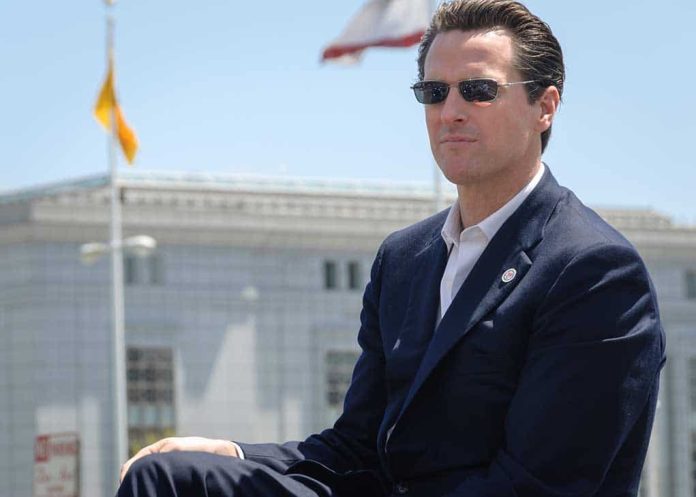 (UnitedVoice.com) – New polling shows that, with a recall election looming, California’s controversial governor might be running out of time. With just over a month to go, the numbers show a large, rapid swing in favor of kicking him out of office.

On August 4, a new poll by Survey USA and the San Diego Union-Tribune showed a dramatic loss of support for Governor Gavin Newsom (D). Newsom has been a polarizing official, with widespread opposition to his radical policies, and he’s already faced several recall attempts. The latest one, however, seems to have legs. In February, a petition passed the required 1.5 million signatures, which means a recall election will be held on September 14. Now, there’s a real possibility Newsom will lose.

Last week’s poll showed that, for the first time, a majority of Californians want the governor removed. The survey found that 51% want Newsom recalled, with only 40% opposed – a big shift from a July poll, which showed 47% for and 50% against.

In fact, the swing is even worse for Newsom than it appears because the July poll was weighted by ‘likelihood to vote’ while this one is just showing raw numbers. Pollsters are saying there’s an “enthusiasm gap” over the election. Democrats aren’t highly motivated to keep the governor in power, while Republicans are determined to get rid of him. That means many of Newsom’s dwindling band of supporters probably won’t vote while his opponents are on a mission.

Stay tuned, this promises to be an interesting election.