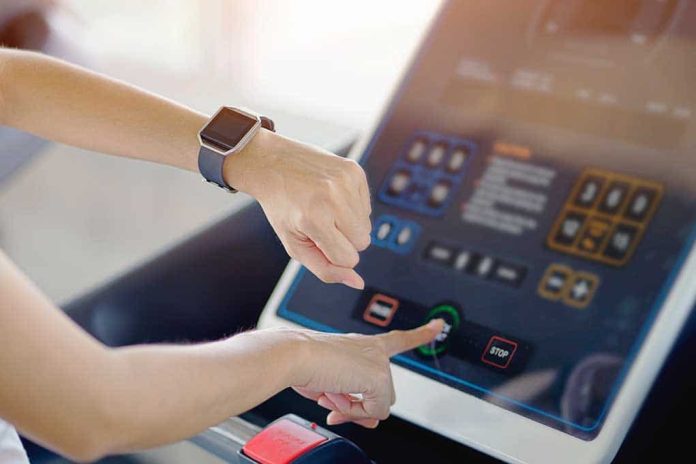 (UnitedVoice.com) – There is an obesity problem in the US and every year 45 million people go on a weight loss program. Dieting is so popular it has ballooned into a $71-billion industry. Still, roughly 95% of the people who join these programs will fail. Now, a new weight loss tool out of New Zealand is causing quite a bit of outrage.

In June, the University of Otago announced it had designed a tool with United Kingdom researchers that would “help fight the global obesity epidemic.” The tool, known as the DentalSlim Diet Control, uses magnetic devices with locking bolts to prevent a patient’s mouth from opening more than one-fifth of a centimeter. The device locks onto a patient’s teeth and they are only able to take in liquids once it’s in place.

Otago and UK researchers have developed a world-first weight-loss device to help fight the global obesity epidemic: an intra-oral device that restricts a person to a liquid diet. Read more: https://t.co/eLhXwipiqs pic.twitter.com/Of6v3uvVbX

Critics of the device called it a “medieval torture device.” The backlash was so harsh that Otago had to release another statement claiming the device was meant for people who needed to lose weight before surgery.

The university conducted a study on seven obese women (hardly a very big sample size) and they lost an average of 14 pounds in two weeks. The subjects of the study said, “life, in general, was less satisfying.” Imagine that.