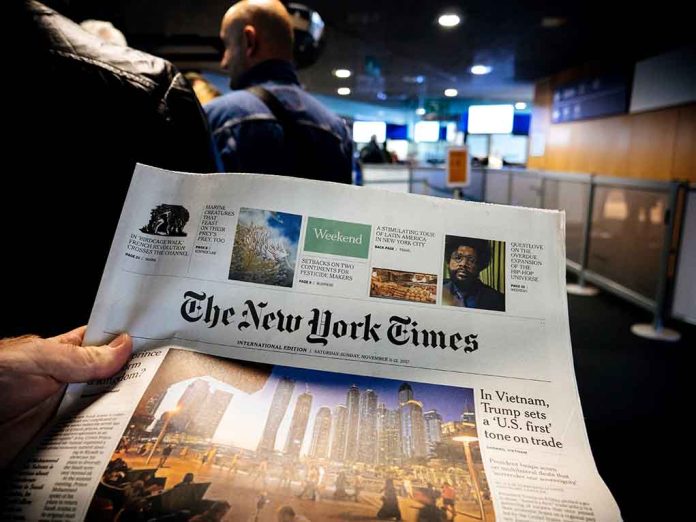 (UnitedVoice.com) – Democrats are optimistic about fending off a predicted red wave in 2022, mostly because of recent polling. Yet, as the country learned in 2016 and again in 2020, relying on polling data isn’t nearly as dependable as it once was. After taking a good long look at the trends for the upcoming election and looking back at where the research failed in the past, even the New York Times admitted the numbers show bias.

On September 12, Times columnist Nate Colmes published an article that tracks the current polls in battleground states. Data shows states with serious flaws in polling data in 2020 show surprisingly — and alarmingly — similar numbers. In Wisconsin, for example, President Joe Biden had a 10-point lead over former President Donald Trump going into election day 2020. With the lessons learned from 2016, some pollsters adjusted the number to a 6-point lead. In the end, Biden won by less than a point.

Those surprisingly strong polls for Dems you see in the same states where 2020 polls overestimated them? Probably another mirage (via @Nate_Cohn). https://t.co/dYs2FGcqlp

Those numbers are eerily similar to what’s happening in the state’s race for US Senate, and Wisconsin isn’t alone. If things go the way they did in 2020, Democrats may consider polling wins as probable losses. They expected to win 14 seats in the House in the last cycle to increase their majority to 34. Instead, they lost 15 seats and held a threadbare majority.

If the Times is on point, the Left could face a difficult election this November.