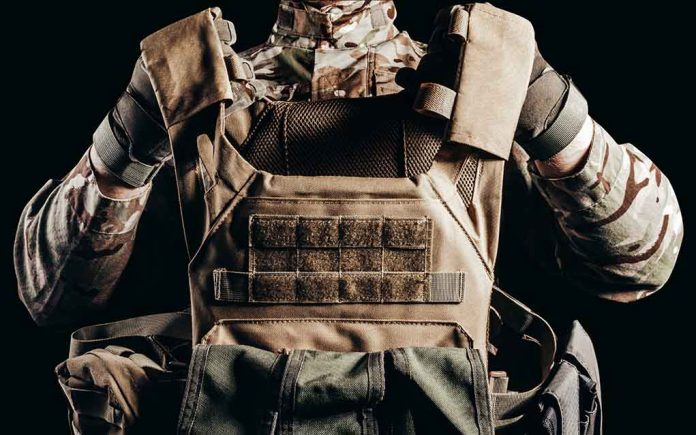 New BAN Has a Glaring Problem – How Did They Miss This?

(UnitedVoice.com) – In May, an alleged white supremacist murdered 10 people at a Tops grocery store in Buffalo, New York. Retired Police Lieutenant Aaron Salter, Jr. engaged the shooter, but the suspect, wearing body armor, killed the former officer. In response to the massacre, the state decided to ban protective gear for civilians — but not all of it.

New York's body armor ban was passed in response to the Buffalo shooting, which was perpetrated by a teenager wearing hard armor plates that deflected a security guard's bullets.

Lawmakers prohibited “bullet-resistant soft body armor,” but the killer was wearing a steel-plated vest, not explicitly covered by the new law. Governor Hochul’s office acknowledged the mistake in a statement to the Associated Press and said officials would work with lawmakers to “expand the definitions” of the legislation as soon as possible. Even though the current version is ineffective, she was “proud” to sign the bill.