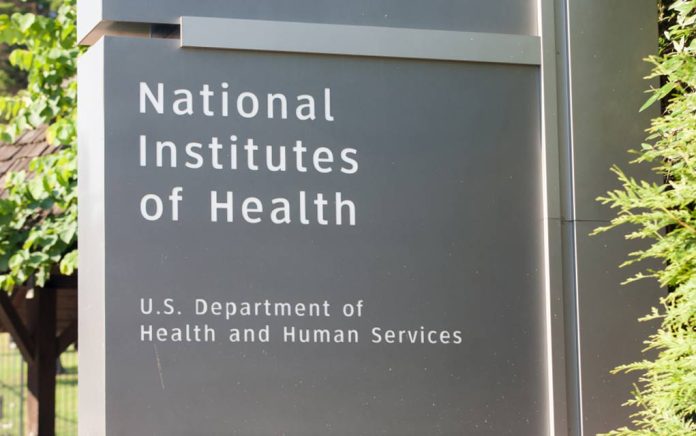 (UnitedVoice.com) – When it comes to scientific research, it’s often a good thing to have numerous sharp minds working on the problem at hand. That being said, those who work with foreign governments whose interests tend to run counter to those of America’s need to be extremely cautious with their work product and transparency. This is especially true considering the vast amounts of money they’re paid when it comes to the United States government.

A group of 57 scientists who were aligned with the National Institute of Health (NIH) failed to do so and find themselves on the wrong side of the law. Among them is Dr. Charles M. Lieber the now-former chair of Harvard University’s chemistry department. He’s facing felony charges for hiding his relationship with the People’s Republic of China (PRC) through their so-called Thousand Talents Program.

None of the charges are related to espionage directly. However, there are grave concerns because the Chinese government gets direct access to the research of these brilliant minds.

There are indications the microorganism behind the coronavirus pandemic was — either intentionally or unintentionally — unleashed upon the world from a biotech lab in Wuhan, China. The federal government has a legitimate role in keeping tabs on the information given to potentially hostile countries. The men and women who intentionally hide these connections represent a clear-and-present danger to the security of the United States of America.