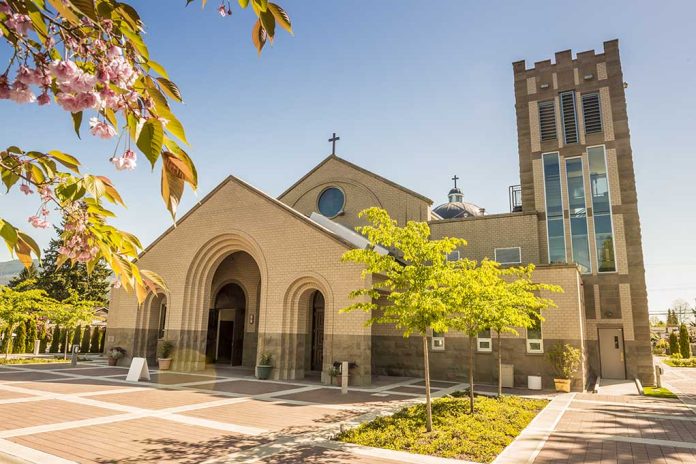 (UnitedVoice.com) – The First Amendment of the US Constitution protects the free exercise of one’s religion. That means the government cannot force a church, person, business or other institution to do anything in direct contradiction of their beliefs. The US Court of Appeals for the Ninth Circuit just upheld that provision again.

On Monday, December 13, the court sided with the Fuller Theological Seminary in Pasadena, California, in a lawsuit brought on by two graduate students. Joanna Maxon and Nathan Brittsan said they’d been expelled from the seminary for engaging in “homosexual forms of explicit sexual conduct” by participating in same-sex marriages. The students said the school was prohibited from expelling them on those grounds because they receive federal funding, therefore, they must abide by Title IX’s anti-discrimination mandate.

The Ninth Circuit judges disagreed and dismissed the case because the seminary is entitled to a religious exemption.

Ninth Circuit Sides with Seminary, Rules It Can Use ‘Religious Exemption’ to Expel Grad Students in Same-Sex Marriageshttps://t.co/ysLL8F2hky

The ruling isn’t surprising considering the Supreme Court precedents set to handle this issue. In a number of cases over the last few years — including Fulton v. Philadelphia, Our Lady of Guadalupe School v. Morrissey-Berru, and Masterpiece Cakeshop v. Colorado Civil Rights Commission — the court has upheld the religious rights of businesses and schools.

The students in the Ninth Circuit case can now appeal, but it’s unlikely they’ll get very far.