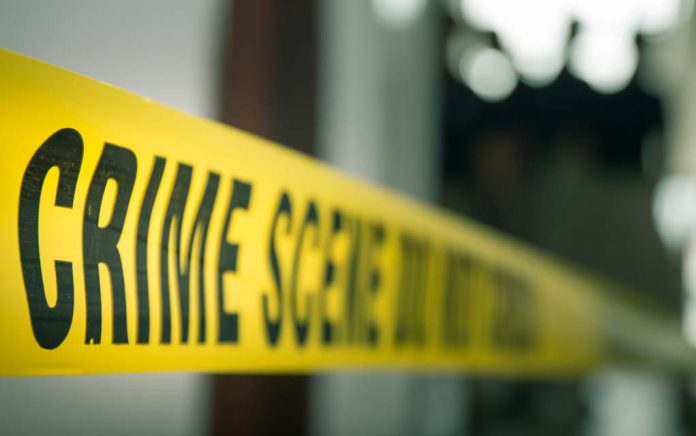 (UnitedVoice.com) – Questions are swirling about why a gunman opened fire at the Brunswick, New Jersey, home of a high-profile US Federal Judge early on Sunday evening. Judge Esther Salas has been involved in many highly-publicized cases in her career, not the least of which are several involving accused pedophile Jeffrey Epstein. In fact, a new case relating to Epstein just landed on her desk last week.

Judge Salas was in her basement when a man dressed as a FedEx delivery driver shot and killed her 20-year-old son and injured her husband at approximately 5 p.m. The man fled, and Salas was safe. Her husband, Mark Anderl, is a defense attorney and said to be recovering from his injuries. The shooter is still on the loose, and the FBI is investigating the incident.

The FBI is investigating a shooting that occurred at the home of Judge Ester Salas in North Brunswick Township, New Jersey earlier this evening, July 19. We're looking for one subject & ask that anyone who thinks they may have relevant information call us at 1-973-792-3001.

Salas was nominated to the bench by former President Barack Obama. The Senate confirmed her in 2011. Before her appointment, she served as a US Magistrate Judge in New Jersey and previously worked as a public defender.

This is a developing story. We’ll update you as more information becomes available.