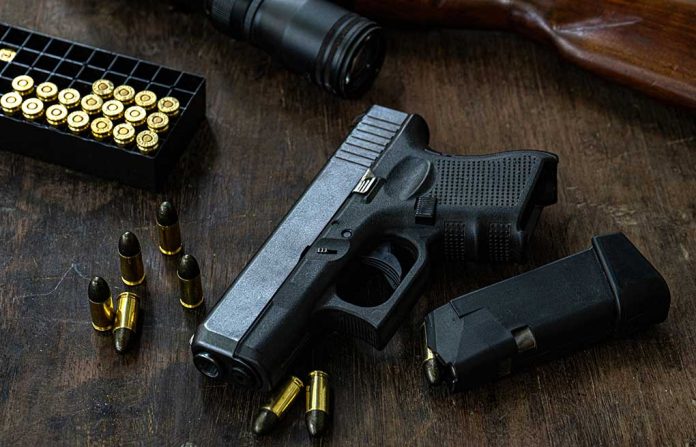 (UnitedVoice.com) – Gun owners have long worried about a system that tracks their gun and ammo purchases. They believe the government would use a program like that to keep track of them for nefarious purposes — they see these measures as a clear attack on their Second Amendment rights. New Jersey is now at the forefront of this debate as it takes steps to start monitoring some purchases.

On Monday, December 13, a NJ State Assembly committee passed several bills intended to make the gun laws in the state even stricter. Among the bills passed in the committee is A1292, which requires ammo manufacturers and sellers to keep detailed electronic sales records and report them to the state police.

In addition to the ammo bill, lawmakers on the Judiciary Committee passed legislation to ban .50 caliber guns and make current owners pay to register them, make purchasing a gun harder, require owners to keep firearms in locked boxes, and other anti-2A measures.

Supporters say the bills would make New Jersey a safer place to live. Critics say they will “do nothing to severely punish gun criminals.” https://t.co/Bh3iE8lfuo

Democrats argue the bills, like the one for the database, will keep the state safe as crime rises. Republicans argue the only thing the laws do is make it harder for law-abiding American citizens to demonstrate their Second Amendment rights. Criminals aren’t affected since they rarely follow the law. The ammunition database is especially troubling because it could put gun owners’ personal information at risk.