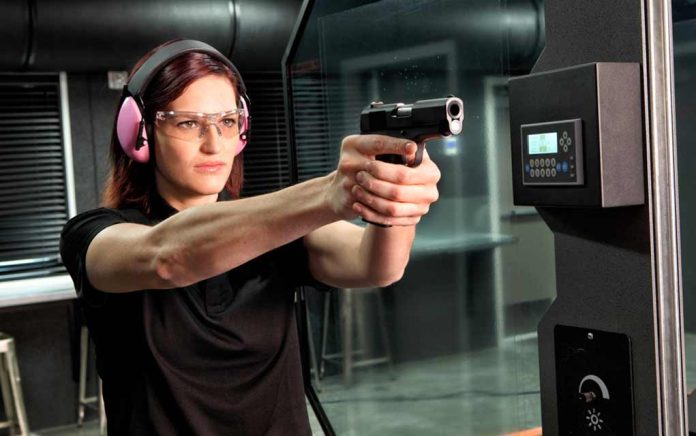 (UnitedVoice.com) – In August, the attorney general of New York filed a lawsuit seeking to dissolve the NRA. The allegations from the leftist AG aren’t bothering the American people, however. At least, that’s not the story the Conservative group’s donations tell.

According to a Fox News report, the NRA Political Victory Fund, the political arm of the group, raised more than $1.7 million in August. That’s more than people donated in any month during the 2016 election.

NEWS: NRA raised more in August than any month of 2016, as @JoeBiden–@realDonaldTrump showdown nears https://t.co/dtxwvJx6QK

The amount could be a sign Americans want to fight back against a potential Democratic administration or Senate. The Left is no fan of the Second Amendment and it’s almost guaranteed they will attempt to push through gun control if they have the power to do so.

By donating to the Victory Fund, citizens are making it clear they will not stand by and allow their rights to be infringed.