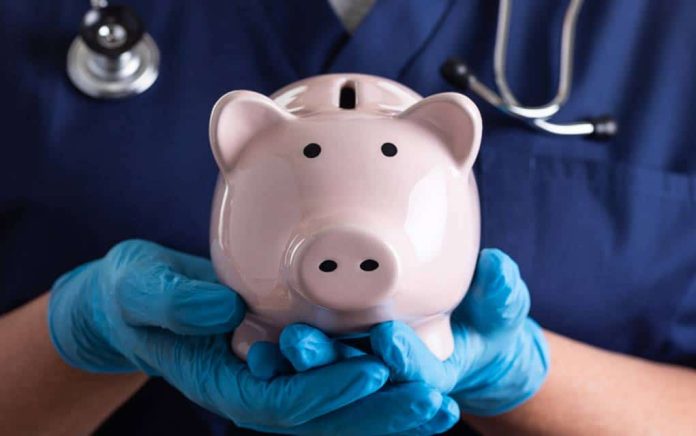 (UnitedVoice.com) – The federal government has spent huge amounts on coronavirus relief this year. But it’s now clear that millions of dollars given to nursing homes have been shoveled into a black hole, with no record of where it went or what it was spent on.

Federal funds to nursing homes have been distributed without enough transparency and with too few strings attached, potentially opening the door for large, for-profit operations to pad their bottom lines.#DemandAction https://t.co/yYFbMDPORK

An investigation by the Washington Post, published in August, showed that hundreds of millions in taxpayer money had been paid to nursing homes with a record of being sued for Medicare fraud. It doesn’t seem like things have improved since then.

In May, the Andbe Home in Norton, KS, was cited for ignoring COVID guidelines. In October, the facility reported that all 62 of its residents were infected with the novel coronavirus. Ten died. In between, it had received $316,000 in federal funding.

Now, state officials and patients’ rights groups are asking what homes are doing with the money. The government is expected to audit these facilities next year to find what they spent it on, but critics say that’s too late – and unscrupulous homes will have hidden the trail by then.