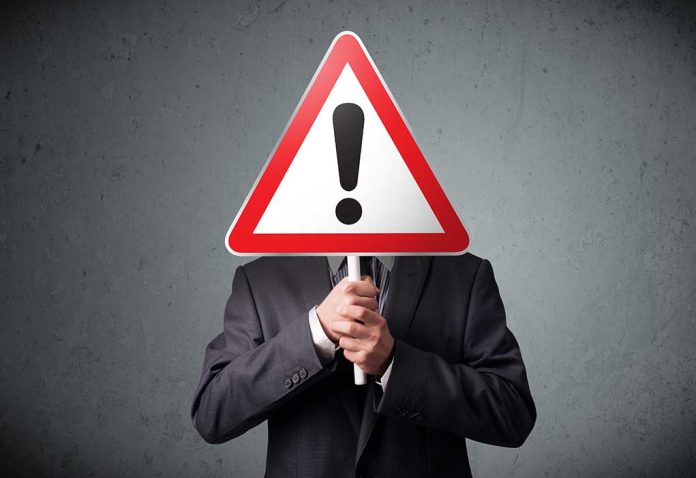 (UnitedVoice.com) – No city in the United States is under the threat of a nuclear attack. Yet, New York City recently released a public service announcement (PSA) giving residents instructions on how to survive an atomic bomb. Now, the Democratic mayor is defending that decision.

According to Fox News, on July 12, Mayor Eric Adams (D) spoke at a news conference about an unrelated issue when reporters brought up the PSA. He told reporters he didn’t think the video was “alarmist” because he’s “a big believer in better safe than sorry.” The Democrat added he’s proud of the city’s Office of Emergency Management (OEM), saying the agency “took a very proactive step” in preparing for the possibility of a nuclear attack, especially after Russia’s invasion of Ukraine.

The PSA told residents to follow three steps to keep themselves safe after a nuclear attack: get inside, stay inside, and follow the media for updates.

Country music artist John Rich said the PSA was something he hadn’t seen since the Cold War.

The last time I saw a video like this, I was in the 4th grade when it was Reagan vs Gorbachev. Anybody have any idea why NYC needs to get the word out about "what to do in a nuclear attack?" What the hell is going on? https://t.co/jCjTFYKfGa

Republican talk show host Curtis Sliwa, a former candidate for NYC mayor, said the PSA demonstrated how the mayor expected people to deal with rising crime in the city; “when the bullets start flying — go inside, stay inside, call 911 & wait forever. I feel safer already.”