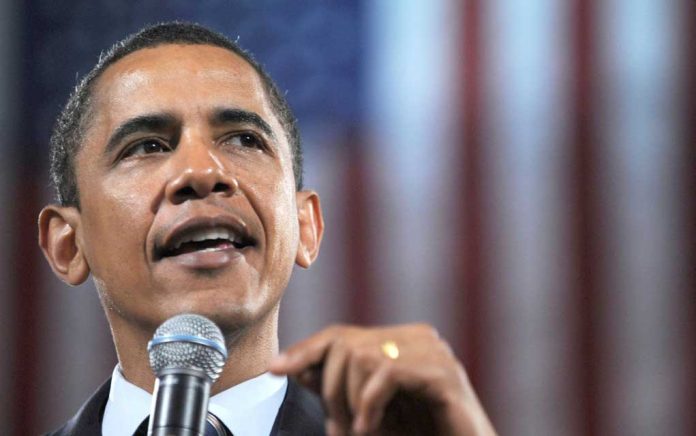 (UnitedVoice.com) – Nearly four years after leaving office, Barack Obama is releasing his latest memoir. If you thought the former president was going to try to bring the country together with the book, you’re going to be sorely disappointed. Instead, he’s using it as another opportunity to attack President Donald Trump’s voters.

In an excerpt from his book “A Promised Land,” Obama says his administration is part of the reason for Trump’s rise. He claims the president pedaled racism in order to appeal to the people who were “spooked by a black man in the White House.” The former commander-in-chief went on to say electing the Republican president was an “elixir for their racial anxiety.”

"It was as if my very presence in the White House had triggered a deep-seated panic, a sense that the natural order had been disrupted…For millions of Americans spooked by a Black man in the White House, [DJT] promised an elixir for their racial anxiety"https://t.co/Xmk7UHlqgo

Obama is right about one thing, his presidency did give rise to Trump. But it wasn’t because tens of millions of people are racist and couldn’t stand to see a black person in the White House. It’s because they recognized how little the 44th president did for the country and they wanted a change. Trump promised to give them that and he kept his word.