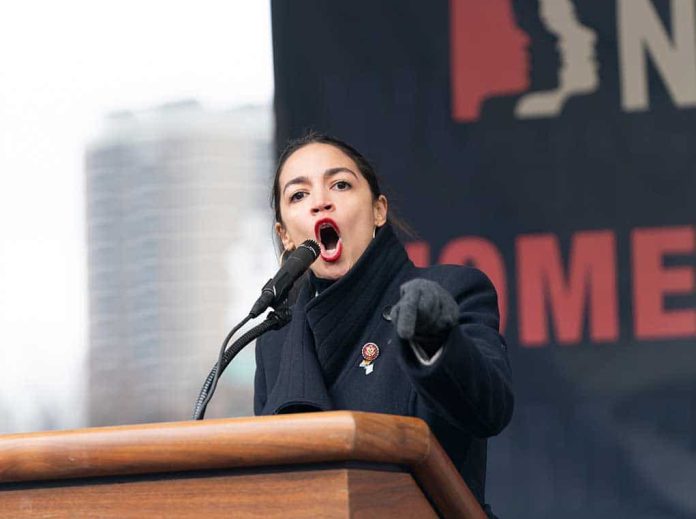 (UnitedVoice.com) – Progressives have been calling on the federal government to cancel student loan debt for quite some time — even when experts believe doing so would benefit wealthy Americans more than it would help low-income families. The far Left isn’t interested in listening to experts, though. Instead, they want to push President Joe Biden to do their bidding.

During a February 10 Instagram Live Q&A, Rep. Alexandria Ocasio-Cortez (D-NY) (AOC) said, “The Biden admin NEEDS to be pushed,” to cancel at least $50,000 in student loan debt. The new president has said he wants to forgive up to $10,000. The far-Left lawmaker wants more, though.

Of course, the media isn’t telling the American people that the reality of the congresswoman’s plan would help rich Americans, and hurt the economy by pushing the US further into debt. Instead, Aarthi Swaminathan, a reporter for Yahoo Finance, gushed over AOC’s Instagram session.

.@AOC was on IG last night talking about student loans telling people to not lose hope re: cancellation

(side observation: i know she's done this a lot, but still, using insta story + the Q&A function makes her seem so stunningly accessible)https://t.co/5CPrSdfSGO

It’s going to be interesting to see if Biden stands firm, or if he buckles under pressure from the radical left-wing of the party. One thing’s for sure, the press and the Democrats are doing families no favors by hiding the real truth about this grand plan to cancel debt.