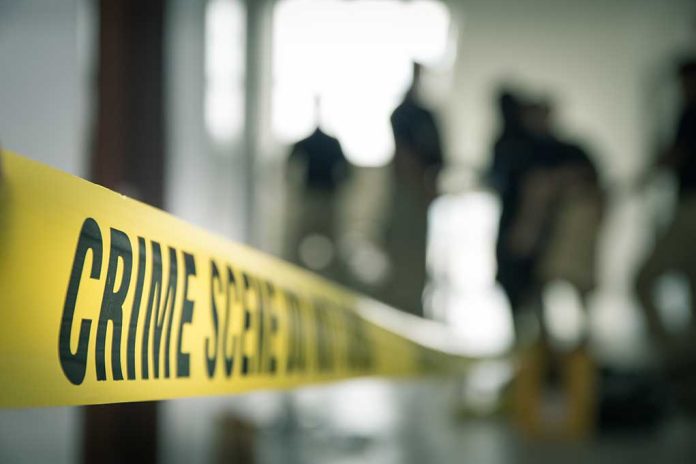 (UnitedVoice.com) – Mental health issues affect people from all walks of life. It doesn’t discriminate against gender, race, or religion. Whether by nature or circumstance, some individuals are mentally ill. In a tragic incident in Tulsa, Oklahoma, a state prosecutor learned that not even those who uphold the law find themselves exempt from the effects of a sick family member.

On September 27, Tulsa District Attorney Steve Kunzweiller’s daughter, Jennifer Kunzweiler, stabbed him several times in an episode police described as a mental health incident. She then turned the knife on herself. Police Captain Richard Meulenberg told News on 6 that the pair were awake and alive with non-lethal injuries.

One of the daughters of Tulsa's district attorney was arrested Tuesday after stabbing him multiple times, police said. https://t.co/kcnpNCO8fH

He described the balance between a typical case of assault and battery and an attack with elements of a mental health crisis. A person suffering an episode needs treatment more than incarceration, but at the same time, police have a duty to the public and the prospective patient to keep their jurisdiction safe.

DA Kurzweiler is home and recovering. He thanked the first responders and asked for privacy during an extremely delicate time for his family. Because of the conflict of interest, another prosecutor will investigate and determine the best course of action in the case.