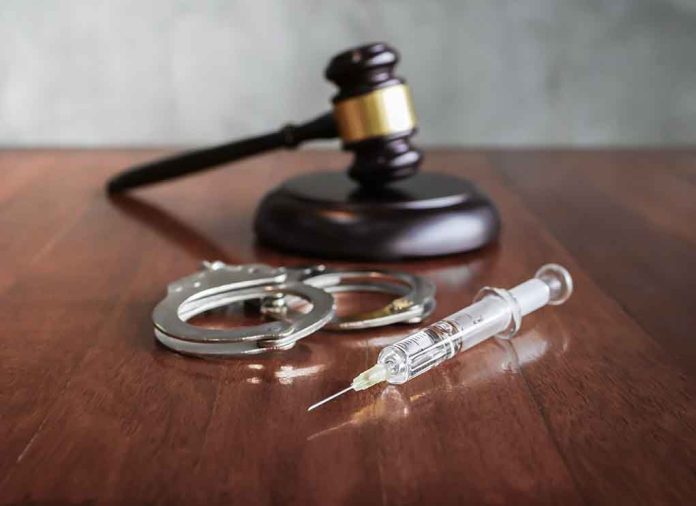 Convicted Killer’s FINAL Words — This Will Haunt You

(UnitedVoice.com) – Oklahoma scheduled 25 executions from August 2022 through 2024. The first one has already taken place after the governor refused the clemency recommendation of the state’s Pardon and Parole Board.

On Thursday, August 25, Department of Corrections Director Scott Crow told reporters that 50-year-old James Coddington’s time of death was 10:16 a.m. CT. The execution was the final chapter in a book that began in 1997 when the deceased prisoner murdered 73-year-old Albert Hale.

During the trial, the defendant told the court he’d gone to his friend’s home to ask for $50 to buy drugs, but when the victim refused to give him money, he beat him with a hammer. Afterward, the killer robbed Hale. The parole board recommended commutation of his sentence to life in prison because he was no longer addicted to drugs, and they felt he could serve as a role model to other prisoners. Governor Kevin Stitt (R) denied the request. On the day of the execution, Attorney General John O’Connor celebrated the fact that justice was going to be served.

The Hale family has waited more than 25 years for justice. Today, justice will be served. pic.twitter.com/WwypQJUYwM

Before he was put to death, Coddington reportedly didn’t express remorse for the murder. The New York Times reported he told Stitt he didn’t blame him, saying, “I forgive you.” Mitchell Hale, the victim’s son, spoke at a news conference and said, “This is finally over.”