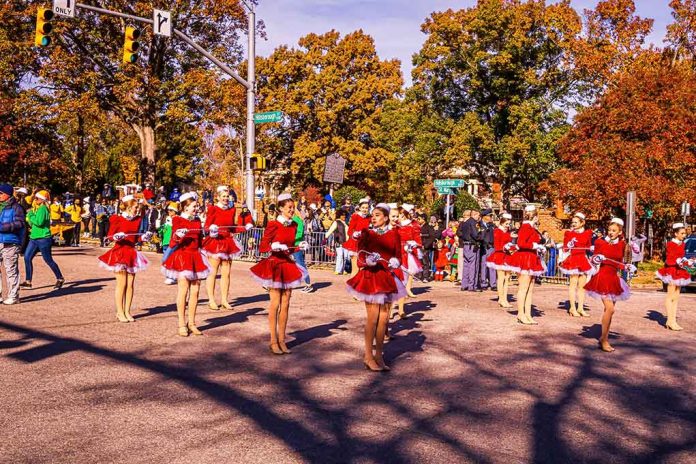 (UnitedVoice.com) – Tuesday, November 21 was a tragic day for residents of Waukesha, Wisconsin as 39-year old Darrell Brooks Jr. drove a red SUV through a crowded Christmas parade. Six residents died and dozens more were injured. In the days following the incident, Brooks remained silent as the media told dark stories from his past. In an exclusive video interview with Fox News, Brooks said he felt “demonized” and “dehumanized” by the coverage.

The two reporters who conducted the jailhouse interview were Brooks’ first visitors since police officers arrested him. Since then, it is true that the media has emphasized Brooks’ violent past, which includes being a registered sex offender for crimes involving a child in Nevada and jail time in Georgia for beating an ex-girlfriend.

However, Brooks also has a history of mental illness that his mother highlighted in a recent letter. It outlined how Darrell came from a loving family but lost medical insurance and thus the treatment for his condition. The letter went on to note how this stripping of resources led to the decline in Brooks’ mental health and the tragic events at the Christmas parade.

WISC-TV News 3 Now shared another snippet from the letter:

"We are deeply saddened and our hearts are torn to pieces over what happened on a day set aside for a community to come together and celebrate," the mother of Waukesha parade homicide suspect Darrell Brooks, Jr. said in a letter released today. https://t.co/awaqOFSpfj

While a heartfelt letter from someone’s mother will never be enough to get them off the hook, it is interesting to see someone else’s perspective in this incident. But, all eyes will still be on Brooks as he faces trial for killing six people who were simply trying to celebrate the spirit of the holidays.