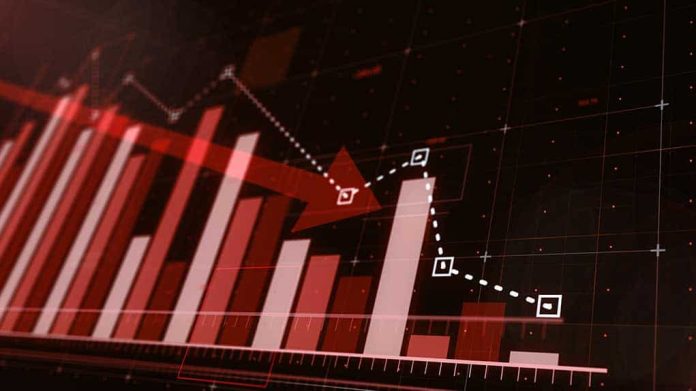 (UnitedVoice.com) – Ever since the 13 colonies broke away from England in 1776, Americans struggled to assess facts independent of the values they held. A fact simply states what is, and a value questions what ought to be. Over the last twenty years, the distinction between those two things blurred as political campaigns and government officials spun confounding concepts together to misinform voters for political advantage.

America usually figures out the right balance. Unfortunately, it’s often after the fact. Throughout 2020, facts and values often collided. Joe Biden said he was the person who defeated the Socialist in the Democratic primary, he would unite America, solve the pandemic, and declare America’s return to the world stage.

Now, it appears the polls are showing Americans know the truth. As a consistent pattern emerges, it could be very bad news for Democrats and the Biden administration in 2022.

In December 1770, then-attorney John Adams told a jury, “Facts are stubborn things; and whatever may be our wishes, our inclinations, or the dictates of our passions, they cannot alter the state of facts and evidence.” So, let’s discuss a few facts.

For the first six months of the Biden presidency, the commander-in-chief maintained approvals in the low 50s. A new Quinnipiac University poll shows Biden’s approval rating collapsed to 38%, down from 42% in their September poll. There’s a pattern emerging, and it could be a devastating trend if Biden doesn’t turn things around soon. Once Americans decide something, it’s challenging to change their minds.

Many poll watchers assumed the negative feedback across multiple polls in September was a reaction to the botched Afghanistan military withdrawal. Now, it’s apparent the president’s problems are much more diverse—Biden’s facing headwinds on multiple points.

Biden earned double-digit negative scores in all but one issue in the Quinnipiac poll. Voters pummeled Biden on trust, leadership, and competency. So, how underwater is he? Let’s look issue by issue:

These numbers represent dangerous territory for a president with a massive social and climate change agenda and no political capital. How Americans view Biden will likely have a big impact on the 2022 midterms. If Republicans take back one or both chambers of Congress, Biden will be a lame-duck president functionally.

There’s a lot at stake as the pattern solidified over the last two months. Will it level off or get worse?