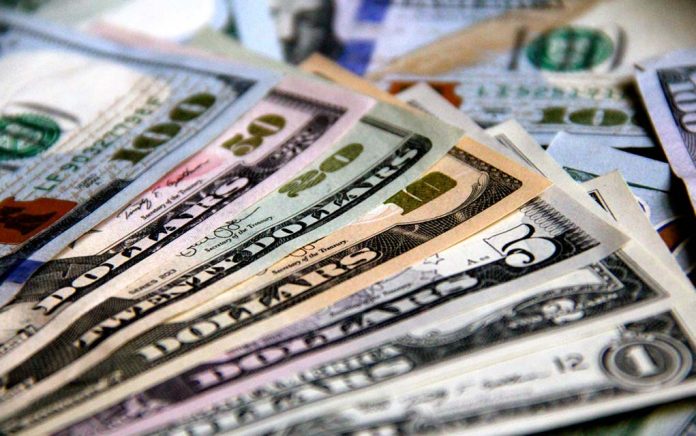 California doesn’t have anyone running for the Senate next year, yet residents of the state have donated over $13 million to campaigns in other states. Why are they doing this and is it legal?

Californians in both parties have always been generous with their money when it comes to political campaigns. In August, President Trump went on a two-day fundraising trip and received $15 million. While this isn’t uncommon in presidential elections where everyone in the country has a vote, people in California are now donating to the Senate races of their chosen party in an attempt to get the majority in both houses of Congress.

Sending money out of state to support Senate races people will never get a vote in has become particularly popular with Democrats who hope to turn the Senate in 2020. Political advisor Andy Spahn said:

“There is a very real understanding about the importance of the Senate, particularly as it relates to judicial appointments. The next step after covering the presidential bases has been doing everything possible to pick up the three or four Senate seats needed.”

Between January and September of this year, Democrats running for Senate in areas besides California have received almost $9 million from residents of the state.

Races in Colorado, Kentucky, South Carolina, Alabama and Arizona have received the most donations so far, totaling more than $1 million each. Out of those five states, two had higher Republican donations than those to Democratic campaigns. In the other three, the money donated to the Dems was more than double what Republicans received. This just proves once again that the Dems are all talk when they say they want fair political races.

Not only is it legal, but it’s fully supported by most politicians, especially the Dems. In September, Sen. Jeanne Shaheen from New Hampshire, Ben Ray Lujan from New Mexico, Jaime Harrison from South Carolina and Amy McGrath from Kentucky all attended an event hosted by the Co-Chairman of Disney at his California home. People who came to the event each donated up to $25,000 to spend the night with people they don’t have the chance to vote for.

Senators are supposed to be the voice of the people they are representing in their district. By accepting donations from other states they could be influenced to help pass laws that benefit the areas where they get the most amount of money from come re-election time. Is this a dirty way to do politics? Let us know your opinion in the comments.