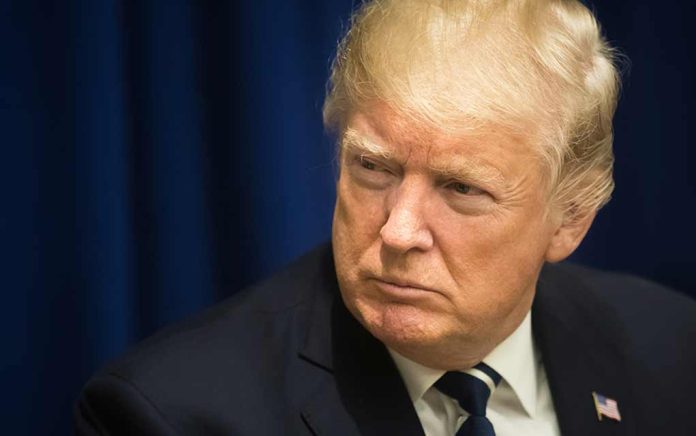 (UnitedVoice.com) – President Donald Trump has expressed concerns about fraud on Election Day. To combat it, his campaign hoped to send poll watchers to “satellite election offices,” in Pennsylvania to make sure nobody was committing crimes. In early October, a federal judge ruled against the POTUS. Now, the Philadelphia district attorney believes that gives him license to threaten the commander-in-chief.

On October 28, District Attorney Larry Krasner issued a statement warning the president against sending uncertified poll watchers to the city on Election Day. He went on to say that if Trump sent “goon squads” he would have “something for” the POTUS.

Philadelphia @DA_LarryKrasner with a stark statement to @realDonaldTrump:

"Keep your Proud Boys, goon squads, and uncertified ‘poll watchers’ out of our city, Mr. President. Break the law here, and I’ve got something for you.” pic.twitter.com/RkpFnZEQvX

The president wanted to send people from his campaign to monitor the polls, he lost his suit and moved on. Trump has no control over whether private citizens go to the polls to watch. So, why is the DA threatening him?