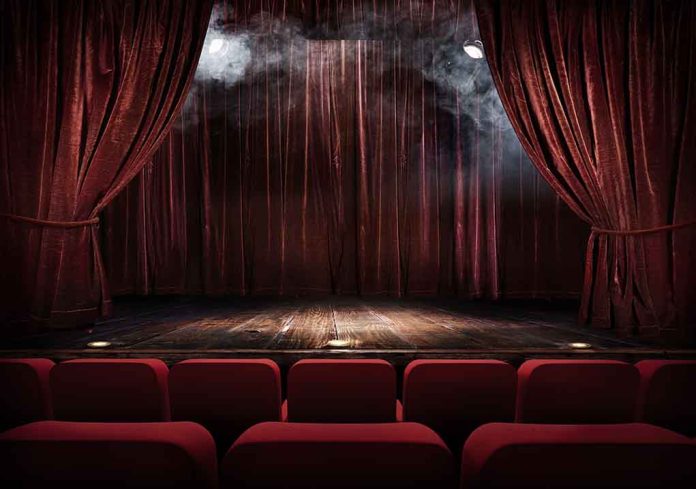 (UnitedVoice.com) – A playwright is upset over an off-Broadway theater’s decision to pull the plug on his play. The theater claims the play wasn’t appropriate for children, but its creator isn’t buying that.

Phelim McAleer spoke to The Daily Wire about Theater Row’s decision to cancel his play, “Oh Gosnell: The Truth About Abortion.” The play is about Kermit Gosnell, the infamous Pennsylvania abortion doctor who was convicted of three counts of first-degree murder in 2013. He killed the babies at his Philadelphia abortion clinic by severing their spinal cords with scissors when the infants were born alive after legal and illegal abortions. He was also convicted of manslaughter in the death of a woman who underwent the procedure.

Hey @TheatreRowNYC why did you cancel our Gosnell Play and make false claims about Fraud? your are the artistic frauds.https://t.co/jRFZWe15WS

McAleer believes the reason the theater really canceled the play is because they’re “elites trying to cover up the truth.” He said Theater Row claims it supports diverse views and the arts, but they are “sham artists” who are “afraid of facts and real art.”

According to McAleer, the play is now scheduled to debut at Chain Studio Theater in New York City.