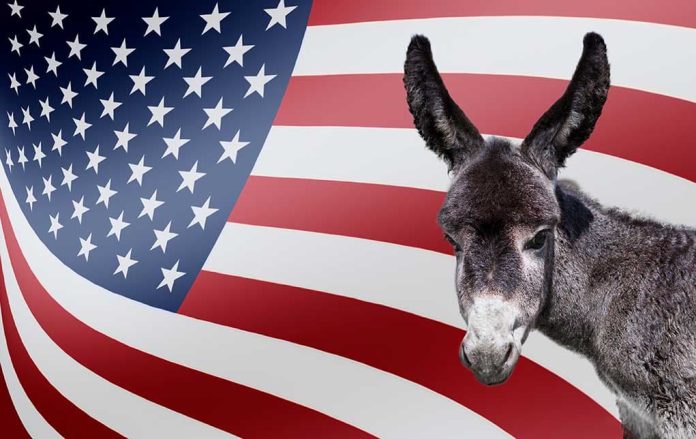 (UnitedVoice.com) – Democrats are finding it difficult to get around the US Constitution in the courts. The most recent case involved a ploy by Washington, DC, residents to use the courts instead of Congress to get representation in the House and Senate. On Monday, October 4, the US Supreme Court rejected their claim as DC statehood stalls in Congress. Even if it were to pass, there are serious legal questions about its constitutionality.

The Supreme Court Justices kept their ruling extremely brief. In a four-sentence order, they cited a 2000 case determining Washington, DC, residents have no right to representation in Congress. The reason is simple: They don’t live in a state. Instead, they choose to live in a district created for the explicit purpose of overseeing the federal government.

Democrats claim disenfranchisement of the 700,000 people who live in the district. Yet, those who live in the city do not live in a state. The framers of the US Constitution set it up this way on purpose. DC is the seat of the federal government. The founding fathers never intended for DC to operate or function as a state or for people to establish permanent residence there. Instead, the framers meant it to be a place for elected officials to come, get their work done, and go home.

DC residents don’t seem to understand a few basic, Constitutional facts. First, a state is a sovereign power, and so is the federal government. The two cannot co-exist as one entity. The framers didn’t want a state to blackmail the federal government by refusing to provide for public safety or infrastructure.

The likelihood of politicians ever greenlighting DC statehood is slim to none. Every so often, Democrats try to get the courts to hear their appeals, but they just keep failing. Far too often, the Democrats try to use the courts as an extension of the legislative process. For a while, it worked.

During their presidencies, George W. Bush and Donald Trump, aided by Mitch McConnell in the Senate, reshaped the judiciary by appointing a majority of Conservative judges. Trump, in particular, focused hard on reshaping the courts away from a liberal view that the Constitution is a living document toward an originalist one that strictly interprets the Constitution based on its original understandings.

Once again, the Constitution wins. It may sound harsh, but if residents of Washington, DC, don’t like the voting rules, Maryland and Virginia are right next door.