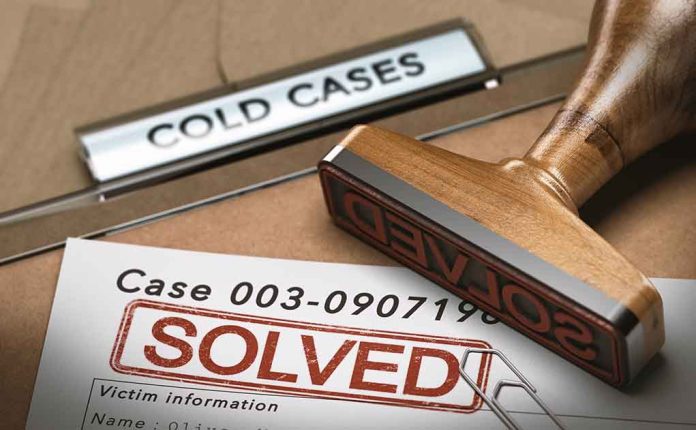 (UnitedVoice.com) – While it only takes moments for a person to commit a terrible crime, it can take months, years, decades, or even a lifetime for victims to receive justice. In the 1980s, a serial rapist in the Miami, Florida, area sexually assaulted and raped 45 women. Police commissioned 50 investigators to look into the horrible acts. They created sketches of what the man might look like, distributed flyers throughout the community, and hired a sculptor to make a bust of the man’s image.

The police followed over 1,000 leads, but they never caught their suspect. In 1987, law enforcement leaders disbanded the Pillow Rapist task force. His alias may have been the reason it was so difficult to find him. The assailant either put a pillow cover over his victims’ heads or his own to conceal his identity. In 2019, an investigator got a hunch, and it may have turned out to be right.

DNA Came to the Rescue Once Again

For the next month, Floyd dug through 500 boxes of cases to locate the victims. The sergeant came across a 1984 case describing how the criminal broke into a woman’s home, used a pillowcase over his head, stabbed her in the abdomen, and assaulted her at knifepoint before opening her purse and stealing money.

So, how did she break the case?

The Sargeant learned that frozen evidence from the crime scene was available. Investigators took the blood sample from the evidence and ran the DNA. They found a match, but not from Koehler; the sample matched his son, whom the police arrested in a separate case.

The Pillow Rapist Arrested for the 1980s Crimes

On Tuesday, June 7, the Broward County Sheriff’s office said its investigation linked Koehler to at least six attacks in 1984 and 1985. Prosecutors then charged the suspect with six incidences of sexual assault.

The Sheriff’s office released a video of numerous women who fell victim to the infamous criminal. One said that he knew her name. Another said the suspect told her, at knifepoint, he’d been following her. The victim said Koehler deserved to be in jail and never be released.