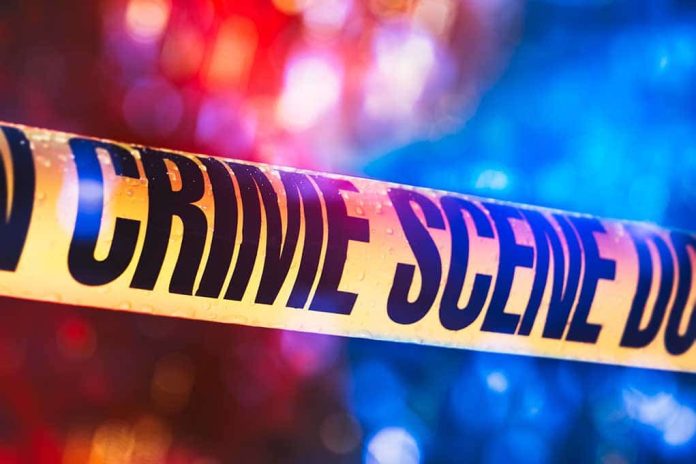 (UnitedVoice.com) – A tragic scene unfolded in Texas recently. A man murdered a young woman and then attacked a police department. Now, federal investigators believe terrorists may have inspired his actions.

On August 29, 32-year-old Imran Ali Rasheed shot Isabella Lewis, 26, to death while she was working for Lyft. Police aren’t sure whether she was picking him up or dropping someone off when she encountered the killer. Matt Pesta of the Garland Police Department has only said Lewis was working a paid ride. Someone called the police, and they responded to reports of a shooting.

Meanwhile, Rasheed had something else in mind. Instead of escaping town, he drove to the Plano Police Headquarters, where he opened fire on a visitor and employee. The victims took cover and were miraculously uninjured. Officers opened fire on the suspect, killing him.

Matthew DeSarno, the special agent in charge of FBI Dallas, told a local CBS affiliate that a note in Rasheed’s vehicle indicated he “may have been inspired by a foreign terrorist organization.” He was under investigation by federal authorities from 2010 to 2013 for suspected terrorism. Authorities don’t believe a terrorist organization told him to attack anyone but that he listened to violent rhetoric.

Lewis’ family described her as a “wonderful daughter, sister, and friend who touched the lives of those around her.”