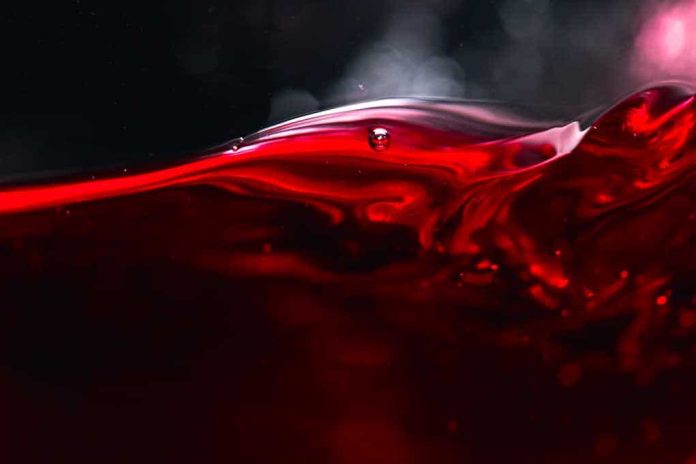 (UnitedVoice.com) – Crime has been rising across the US, there’s no denying it. At the same time, Democrats at the federal, state, and local levels are calling for police departments to lose critical funding. The combination of the two could cost the party big in 2022.

On July 13, MSNBC host Stephanie Ruhle discussed how the Democrats’ stance on law enforcement and crime could lead to a red wave next year. She said the GOP is tying the “defund the police” movement to the rise in crime in their messaging for the midterms. Political scientist Rachel Bitecofer said the chances of a red wave in 2022 are “excellent.”

Republicans across the country are already driving this point home. Meanwhile, the Left is trying to rewrite history. Press Secretary Jen Psaki even tried to say Conservatives were the real supporters of the movement to reduce police budgets. She even managed to say that with a straight face — it was quite impressive.

It’s not just about crime increasing in big cities as the result of the “defund the police” movement though, it’s also because of the rise in illegal immigration and inflation. The Democratic Party is failing to protect Americans at every level.