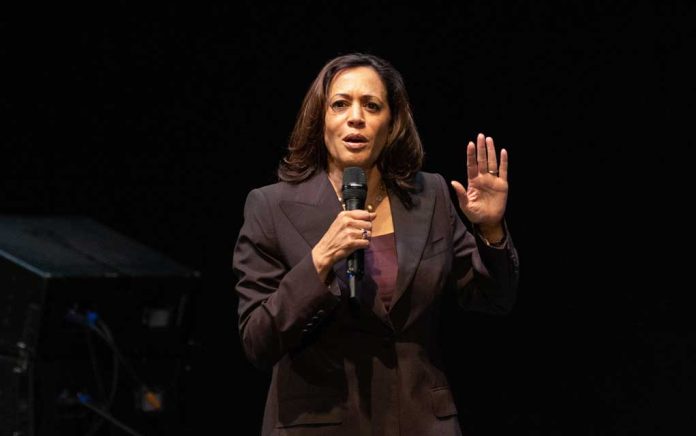 (UnitedVoice.com) – If Senator Kamala Harris (D-CA) is promoted to vice president, it will leave her current seat unoccupied. California Governor Gavin Newsom (D) will then have to choose someone to fill the seat until an election takes place. Both of the women he’s considering have major issues.

According to a December 1 report from Fox News, California Reps. Barbara Lee and Karen Bass, both Democrats, once praised Fidel Castro. When the Communist leader of Cuba died in 2016, Lee said his death was “very sad for the Cuban people.” She claimed he “led social improvements” for his people after meeting with Castro eight times.

Rep. Bass said Castro’s death was a “great loss to the people of Cuba.”

A person who praised a Communist should be completely off-limits as possible senators, but looking at the way Newsom runs California, either choice shouldn’t be surprising.