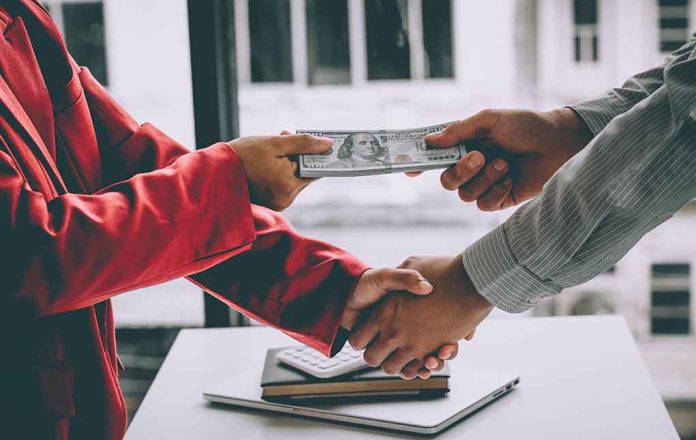 (UnitedVoice.com) – Democrat Tina Kotek is currently in a neck-and-neck race with Republican Christine Drazan for Oregon’s gubernatorial office. Pundits once considered the progressive a shoo-in candidate for the seat, but the race has shifted to a toss-up. A big-money donor is not a fan of the Left’s candidate, and his donations prove it.

Nike co-founder Phil Knight has poured millions of dollars into the gubernatorial race in the state. Earlier this year, he gave a total of $3.75 million to Betsy Johnson, the candidate with no party affiliation (NPA). Then, he also gave $1 million to Drazan’s campaign on October 6.

According to experts, the donations don’t really have anything to do with Knight liking the policies of the Republican OR NPA candidates but everything to do with him not liking the Democrat. Republican political strategist Rebecca Tweed told KGW 8 that Knight’s donations are more of a “no” vote. She said, “It’s $4.75 [million] against Tina Kotek.”

Nonetheless, Drazan’s Campaign Manager, Trey Rosser, issued a statement to the Washington Times, thanking the richest man in the state for being a “pioneering and respected leader” globally. He went on to say, “It’s a tremendous honor to have [Knight’s] support as well as the support of so many Oregonians from across [the] state.”

Do you think Oregon is on the verge of turning purple?