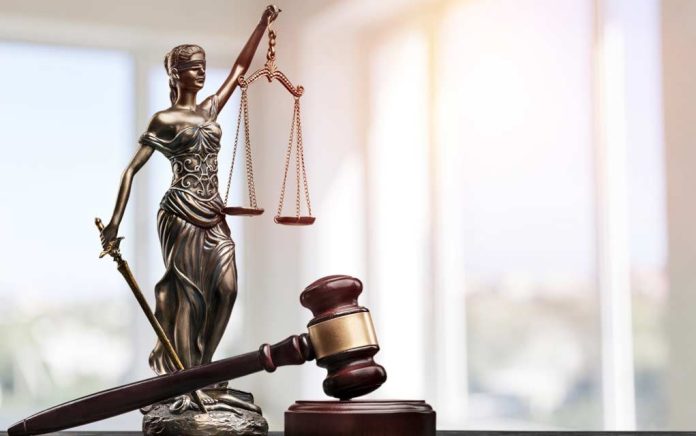 (UnitedVoice.com) – Donald Trump’s longtime friend and political advisor Roger Stone was sentenced to 40 months in prison earlier this year. His reporting date was set to be this Tuesday, July 14, after a federal appeals court denied his emergency motion to delay. But just a few days before he was to surrender, the president came through for him. On Friday night, Trump commuted his sentence.

The White House said on Friday that Stone “suffered greatly” and was “treated very unfairly.” President Trump was very outspoken about the unfairness of his case. He was happy to call Stone personally to give him the good news about the clemency.

Stone’s lawyer, Robert Buschel, said his client was relieved and happy to have this nightmare over, finally.

In February, Stone was found guilty on seven charges, including witness tampering and lying to Congress. However, he got an extension on his original surrender date because of the coronavirus.

Stone is 67 years old and has several underlying health problems, so any time in federal prison could’ve been a death sentence for him.

Fortunately, it didn’t come to that. Stone now plans on continuing his fight in the courts to clear his name.