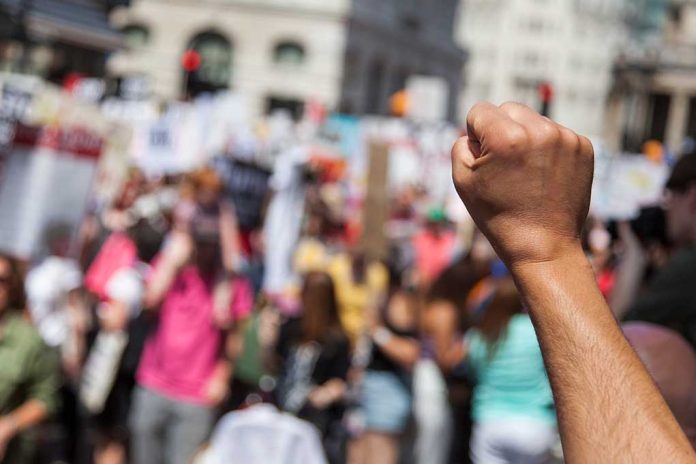 (UnitedVoice.com) – In 1964, President Lyndon B. Johnson legally ended racial segregation when he signed the Civil Rights Act. Nearly 60 years later, allegations of the practice of separating people by race are happening again. This time, it’s reportedly happening at private housing for a college campus.

At the beginning of August, someone posted a screenshot of the rules for a housing complex near the University of California, Berkeley. The photo was titled “POC HOUSE GUEST RULES,” the acronym stands for “people of color.” According to the guidelines, many residents moved to the accommodations to “avoid White violence and presence.” Therefore, the advance agreement upon moving in was that everyone should “respect their decision of avoidance.”

The sign bans all white guests from entering the common areas of the off-campus housing facility. Further, the rules restrict residents from encouraging visits from “parents/family members that express bigotry,” claiming others who live there shouldn’t have to avoid common spaces because someone brought their “homophobic or racist parents” home.

Stephen Ross, the cooperative experience manager at the housing complex, told The College Fix that no official policy exists to exclude white people from entering the common area. He added some Caucasians live there, but the accommodations focus on “providing a safe and supportive living environment for people of color.”

Do you think the house rules demonstrate that society is sliding backward?