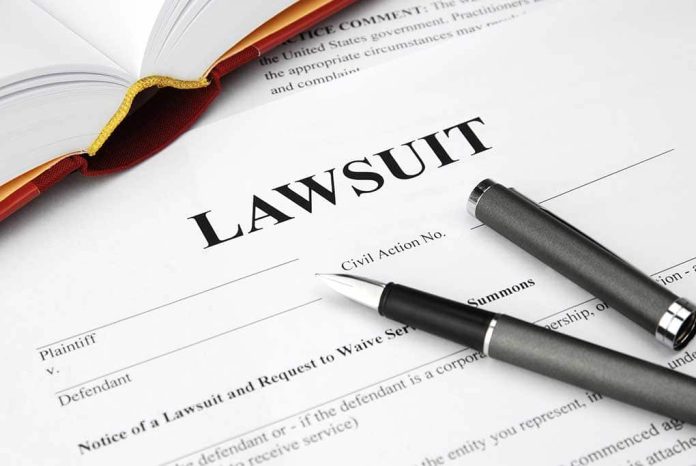 On Monday, August 16, Planned Parenthood filed a lawsuit in Yellowstone District Court to halt the laws. The legislative acts restrict access to abortion pills, require doctors to offer to show an expectant mother an ultrasound before she aborts, bans abortion after 20 weeks gestation and prohibits insurance plans from covering abortion if they sell their plans on the Obamacare exchange.

Montana is saving babies, so what does Planned Parenthood do? Fight them.

Planned Parenthood argues the laws violate the Montana constitution, which protects abortion up to the point when the fetus is viable. Medical experts generally agree 24 weeks is when a fetus is viable, meaning it has more than a 50% chance of surviving outside of the womb.

State Attorney General Austin Knudsen (R) said he’s looking forward to defending the laws in court and “protecting the lives of the unborn.”

Conservatives across the country are taking action to save lives and overturn the Roe v. Wade decision that legalized abortion. The Supreme Court is set to hear a case challenging the longstanding precedent in its next session that starts in October. Pro-life activists are hopeful the justices will ban the procedure now that Conservatives hold a 6-3 majority on the court.