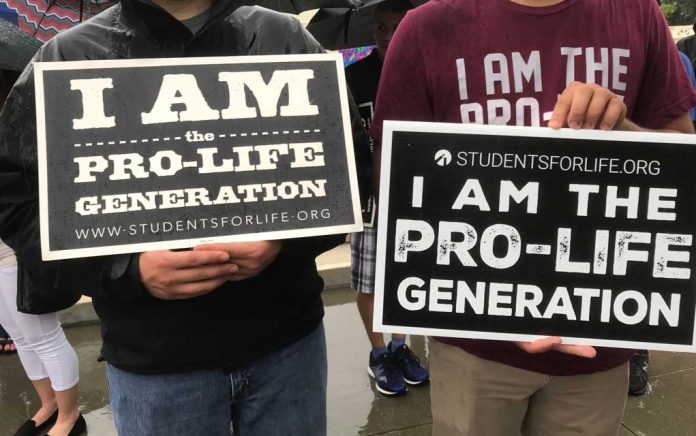 (UnitedVoice.com) – The pro-life side scored a small victory in the courts this week. On Thursday, August 20, Indiana’s Attorney General Curtis Hill said Planned Parenthood was defeated in its suit against the state’s ultrasound law. The healthcare provider has agreed to give women ultrasounds before performing abortions.

Hill announced Planned Parenthood of Kentucky and Indiana agreed to drop their lawsuit against the state. However, they asked to be given until January 1, 2021, to train their employees on how to use the ultrasound equipment.

Planned Parenthood has conceded defeat in a lawsuit that challenged an Indiana law requiring ultrasounds at least 18 hours before women undergo abortions. ⤵️https://t.co/BhMwFznAPI

In a press release put out by Hill’s office, he said he’s pleased Planned Parenthood finally agreed this is a reasonable law. He gave them credit for recognizing the merits of avoiding a long-drawn-out legal fight.

The law ensures that women considering abortions will receive an ultrasound. This is an important piece of informed-consent counseling. If we’re interested in protecting women’s health, we must also address their mental health.

And, we should support them by providing them with as much information as possible to help them with this life-changing decision.