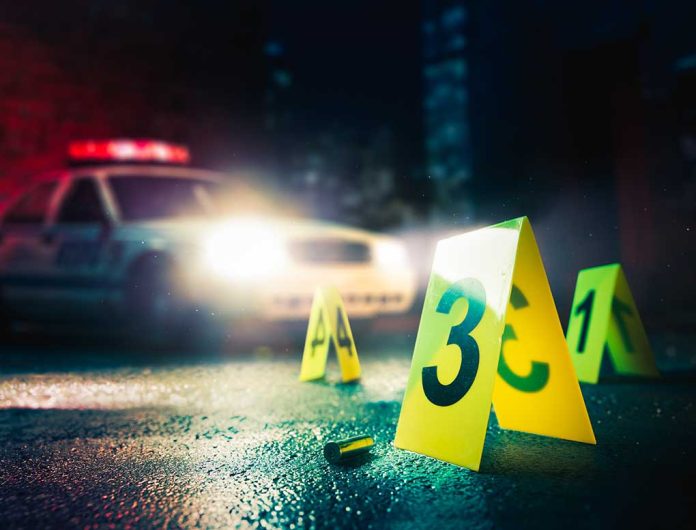 (UnitedVoice.com) – Arlington, Virginia’s NAACP Vice President Kent Carter and his girlfriend recently went to the Turks and Caicos Islands for vacation. Sadly, only one of them returned home alive.

On October 2, at about 6 p.m. Eastern time, Carter and his girlfriend boarded a shuttle bus after leaving the beach. The two were in the vehicle when gunfire erupted. Shots hit the US Army veteran when he reportedly tried to shield his partner from the fire. He died from his injuries.

The New York Times reported that Police Commissioner Trevor Botting spoke to the press and said another person lost their life and three others suffered injuries. Currently, authorities believe the attack might have something to do with a gang turf war, but the investigation is ongoing.

The Arlington NAACP released a statement about Carter’s death, calling him “an activist and philanthropist” who was “well known for his dedication to, and uplifting of, [their] community.” The organization expressed its condolences to his loved ones.

The attack that killed Carter was one of four that occurred over the weekend. The other incidents led to the injuries of five people. Botting said the criminals who carried out the attacks “have no regard for life” and want to spread misery across the islands.