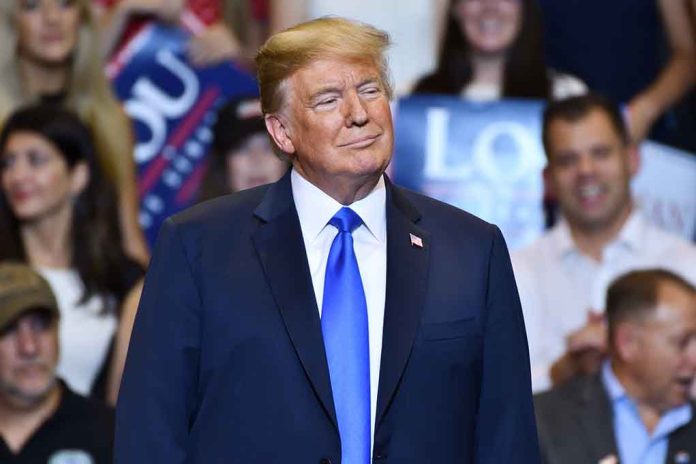 (UnitedVoice.com) – Former Manhattan District Attorney Cy Vance launched an investigation into Donald Trump over three years ago. When Vance left office at the beginning of the year, the incoming DA took the case over. However, there are reports he doesn’t really think the case is going anywhere, and now two of the prosecutors assigned to it have resigned.

On February 23, Deputy District Attorneys Mark Pomerantz and Carey Dunne submitted their resignations. The two started working on the case under Vance and continued when DA Alvin Bragg took over. Dunne was the prosecutor who successfully argued before the Supreme Court that NY should have access to the former president’s tax records.

According to reports, Dunne and Pomerantz decided to resign after the DA allegedly told them he had doubts about the case. In January, the prosecutors suspended a plan to question a witness before a grand jury. They haven’t questioned anyone before the grand jury for over a month, throwing their investigation into uncertainty.

It’s unclear why Bragg might be having doubts about the investigation. However, he could put an end to the witch hunt at any time if he really didn’t think it was going anywhere.

Neither one of the former officials has revealed why they left office.