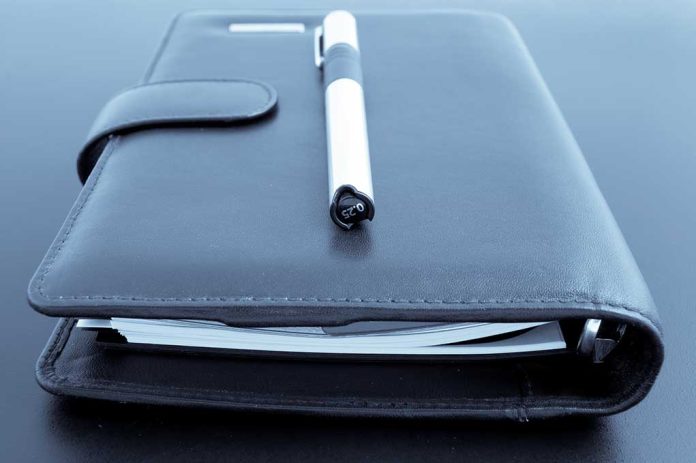 (UnitedVoice.com) – Michigan authorities have been holding Ethan Crumbley, 15, in a county jail since November 30, when he carried out a mass shooting at Oxford High School. His lawyers want him moved to a juvenile center, but prosecutors allege he’s even more depraved than the public knows.

During a hearing on Tuesday, February 22, prosecutor Markeisha Washington urged Oakland County Judge Kwamé L. Rowe to keep Crumbley locked up in an adult facility. She said the suspect didn’t just allegedly kill four classmates and injure seven others, but he also had a plan to kill another female student. The prosecutor said in both texts and in a journal, he wrote down a “plan to stalk, rape, torture,” and then kill his classmate.

Ethan Crumbley "outlined a plan to stalk, rape, torture and ultimately kill a female classmate," a prosecutor said Tuesday, citing a journal and text messages to his friend.https://t.co/uZ138PjDx3

Prosecutors also said the alleged mass shooter enjoyed killing a family of baby birds and found “joy” when he heard them scream as they died. Prosecutor Kelly Collins said Crumbley wants the world to compare him to serial killer Jeffrey Dahmer or Hitler.

Attorneys for Crumbley want the judge to send him to Oakland County Children’s Village in order to receive a better education and help with his mental health.

Judge Rowe is expected to rule next week on where Crumbley should remain until trial.