Like diseases and accidents, you might think, like many people, that it can’t happen to you — until it does. By then, it’s too late. Only a truckload of money and a great lawyer can help you fight the results of these laws. It doesn’t have to be like that. Instead of waiting, plan ahead and take action now.

Though 17 states and the District of Columbia all have Red Flag laws, they all vary. There are limits as to who can use them against you and how long the results go into effect. For instance, in California, the time that you can be legally forced to give up your guns has increased from 1 to 5 years, and the people who are allowed to enact this law against you have also changed.

States with red flag laws include:

Each state has its own parameters and consequences. Be sure to learn the laws of your state, so you can protect yourself from them or enact them as needed.

One of the many problems with red flag laws is that they rely heavily on opinion. If you’ve ever been the victim of a rumor mill, you know just how much weight one opinion can carry, especially when there aren’t any others to combat it.

The solution is to make yourself visible in positive ways. We offer a few suggestions below on how to do this.

Red Flag laws are purposely designed to get fast results. But due process seems to get left behind when it comes to these varying restrictions. It isn’t that the government is trying to get around due process so much as it is that they are trying to prevent more deaths and injuries by guns.

Regardless of what our opinions may be on this particular method, we have to act within the letter of the law and seemingly prepare a defensive attitude before we even have to deal with the issue directly. Today, that means developing a public persona that is as bulletproof as possible so that if someone wants to take your guns, they end up being the ones looked at oddly in court, not you. 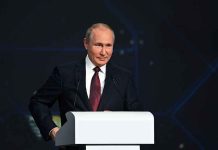 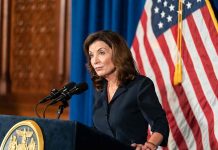 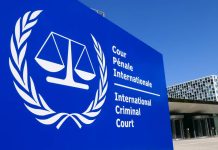 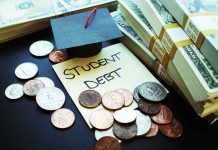 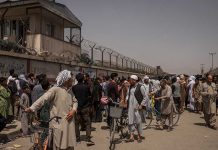 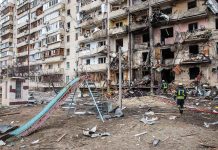 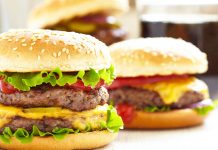 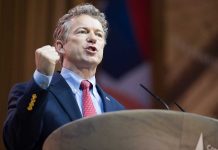