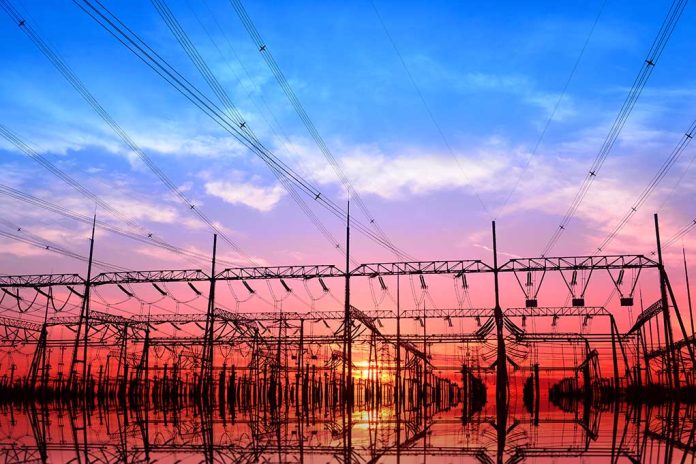 (UnitedVoice.com) – When Russian President Vladimir Putin invaded Ukraine, many military experts believed he didn’t think it would take much to topple the government and take over the country. He was wrong — and a retired US Army general thinks the Russian leader might go to even more extremes now.

Retired Lt. Gen. Russel L. Honoré spoke to Newsweek on his thoughts about the Russian-Ukrainian conflict. The general explained that the longer the battle between the two countries goes on, the more of an advantage Ukraine has. That could lead to Putin changing the parameters of the fight and begin more heavy bombing, or even going after the electrical grid. Honoré called it a “game changer” if the Russian president targets the power grid because there’s still quite a bit of winter left and people need that to stay warm.

"If he goes after the grid, that's going to be a game changer," Lt. Gen. Russel Honoré (ret.) told Newsweek. https://t.co/X5kdCgEyoL

Honoré’s prediction about Putin changing tactics turned out to be correct. Although the Russian leader hasn’t specifically targeted the electrical grid, he did increase bombings. The military intensified attacks on Ukraine’s capital, Kyiv, and the cities of Kherson, Kharkiv and Mariupol. In Kherson, City Hall was bombed and critical infrastructure destroyed. Mayor Igor Kolykhaev begged the Russian military to allow food and medical supplies to enter the country. In a Facebook post, he said the city was “waiting for a miracle.” It seems the rest of Ukraine is as well.