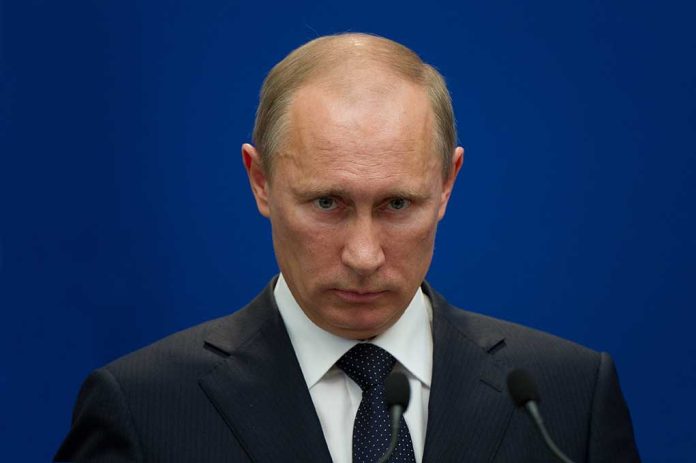 (UnitedVoice.com) – A report from the Ukrainian military cataloging its successes in a 24-hour period shows that Russian President Vladimir Putin’s war machine had a very bad day. As Kyiv prepares to march into Kherson to retake the city, targeted strikes wreaked havoc on Russian equipment, scoring hits on attack helicopters and “kamikaze drones.”

On November 5, the Ukrainian Air Force’s South Command said it shot down two Kamov Ka-52 attack helicopters in Kherson. In the Mykolaiv region, a total of 5 Shahed-136 drones went down. Additionally, Ukraine’s General Staff of the Armed Forces estimated Russia lost a dozen drones, along with 21 armored vehicles and eight tanks.

The drones were of particular interest, as Russia uses them for attacks on civilian infrastructure. In a back-and-forth on the issue, Tehran admitted to supplying Putin with the drones, but did so before Russia invaded.

The action in the skies over Ukraine goes both ways, with the Russians claiming they knocked out a Ukrainian chopper along with 27 multiple-launch rocket systems provided by the US. Overall, however, the war doesn’t seem to be going well for Putin.

Newsweek reports that British defense officials believe that the Kremlin’s latest mobilization efforts will result in soldiers hitting the battlefield with little to no training. With winter coming, basic field survival could be the difference between life and death. Improper training will likely not do the Russians any favors.