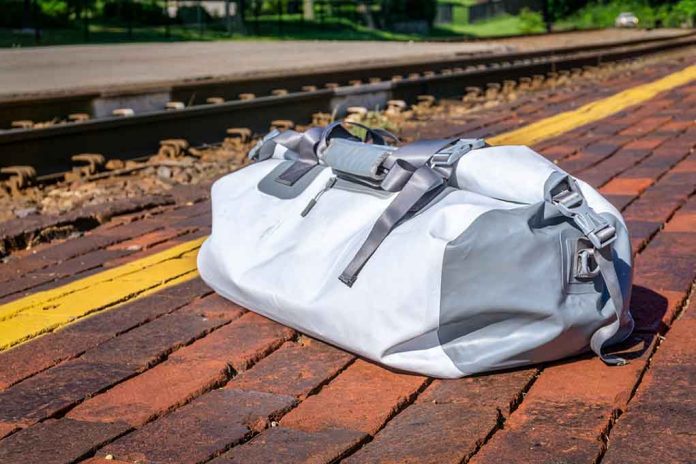 (UnitedVoice.com) – On Saturday, April 16, someone called the NYPD at 8:11 a.m. to report a suspicious bag with blood on it. Police opened the duffel bag and made a horrifying discovery. A family is now mourning and law enforcement is looking for a killer.

The NYPD found the body of 51-year-old Orsolya Gaal inside the bag. According to PIX11, sources said police followed a blood trail back to the woman’s house. An hour before police found her body, her husband Howard Klein, who was in Portland with their 17-year-old son, called police and told them his wife left for a walk around midnight and hadn’t returned, the New York Post reported.

When police found Gaal’s home, they met her 13-year-old son. He said he didn’t know where his mom was. Police believe she arrived after midnight and her killer entered her home shortly after. Gaal was allegedly murdered in her basement, she was stabbed 60 times. Surveillance video showed the killer rolling the duffel bag down the sidewalk around 4:30 a.m. Saturday.

Klein later told officers that he received a text message from his wife’s phone threatening his family: “Your whole family is next,” law enforcement sources said.

Police haven’t named a suspect yet.