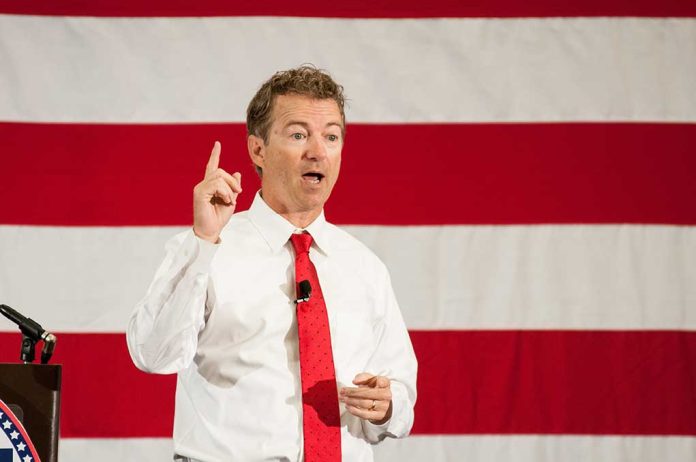 (UnitedVoice.com) – On February 28, the House of Representatives passed the Emmett Till Antilynching Act by a whopping 422-3 vote. The legislation now moves to the Senate where it is co-sponsored by Senators Tim Scott (R-SC), Cory Booker (D-NJ) and Rand Paul (R-KY). Ironically, this is the same basic bill that failed to pass in the Senate in 2020 — largely thanks to Paul’s efforts to halt it.

The Emmett Till Antilynching Act

In 2020, the Senate failed to pass the antilynching act due to disagreement over the exact details in the bill. In the past century, Congress has attempted to pass an antilynching law over 200 times and failed until now. Citizens around the country have been fighting for this act for many years. Their goal is to protect individuals from such violent hate crimes.

Essentially, lynching is punishing someone without a legal and ethical process. Reasons for these violent crimes include displaying social control or publicly sending a message. The Emmett Till Antylynching Act, if approved, will make such acts of unlawful violence hate crimes.

The Emmett Till Antilynching Act is named after the Chicago teen whose lynching in 1955 helped spark the civil rights movement. People accused the 14-year-old boy of offending a white woman in her family’s grocery store. The brutality of his murder served to educate a nation about the history of hatred and the injustices it caused.

In a March 2 opinion piece, Senator Paul explained he had strong hesitations towards the earlier version of the antilynching act because of its exact wording. He questioned how it defined lynching and what that classification represented. Paul also expressed concern that multiple non-violent hate crimes, including church vandalism, fell under the same categorization, which is why he sought to amend the act before signing.

Taking time to refine the bill and get it right displeased many people involved in creating this act. Social media users aimed vile attacks at Rand Paul after the word got out he was partially the cause for the delayed passage of the bill. Yet Paul says he felt it was necessary; the senator hopes society sees that now.

The Kentucky senator stresses the importance of congress carefully writing new legislation out of consideration for all members of society. He takes pride in co-sponsoring this new bill.

The Emmett Till Antilynching Act is expected to easily pass in the Senate when it comes to a vote. If it does, it will head to the president’s desk for his signature.