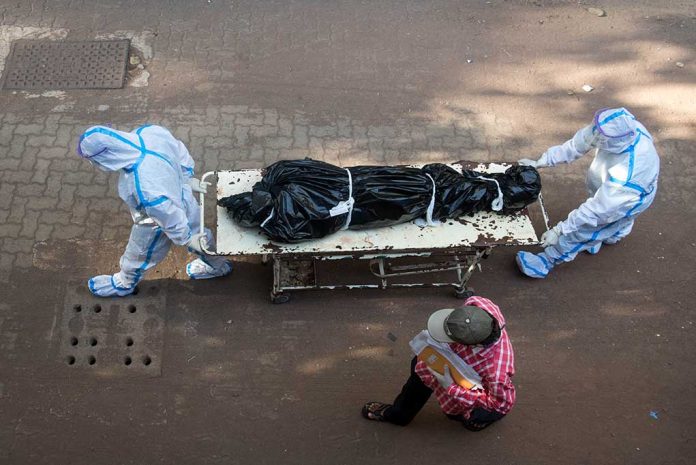 (UnitedVoice.com) – Since the defeat of the Islamic State in Iraq in 2017, attacks on individuals are uncommon. While American troops are on the ground for training and security, the US wrapped up combat operations more than a year ago. Unfortunately, as rare as they may be, attacks do happen. The most recent occurred against a US aid worker from a Texas-based English language institute.

On November 7, officials confirmed attackers gunned down Stephen Troell, 45, in his car as he was turning onto the street where he lived in Baghdad. Police said armed attackers ambushed the man on his way home from work in the city with his wife and a child in the vehicle. Assailants didn’t harm either the woman or the child.

An American aid worker was gunned down in Baghdad on Monday, officials said. There was no immediate claim of responsibility for the killing. https://t.co/l7OEGsIksA

Troell’s employer, Millennium Relief and Development Services, confirmed that it lost a loyal worker in a senseless act of violence. An investigation is underway to determine who would do such a thing — and why.

A statement from Millennium released by ABC News said the employee loved the people of Iraq and that being there moved him to improve constantly. The note said he was a “great source of encouragement and will be missed by all who knew him.”

On Tuesday, an obscure group called Ahl al-Kahf Brigades claimed responsibility for the attack in retaliation for the deaths of Iranian General Qassem Soleimani and Abu Mahdi al-Muhandis, an Iraqi commander through US airstrikes.