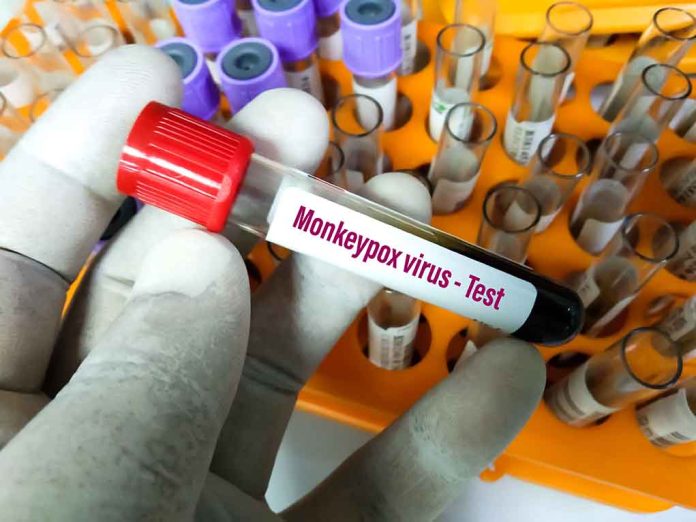 (UnitedVoice.com) – After nearly three years of dealing with the COVID-19 pandemic, the world is now facing another outbreak. Officials in several countries, including the US, have reported cases of monkeypox.

On May 18, the Massachusetts Department of Public Health confirmed a case of monkeypox in the state. Officials said the patient was an adult male who had recently traveled to Canada. The man is in isolation and poses no risk to the public. The CDC, state health department, his doctor, and other health agencies were contact tracing to see if anyone else was in danger.

Meanwhile, on May 22, the Broward County Department of Health in Florida announced a presumptive case of the virus in the county. Officials said the man, like the one in Massachusetts, recently traveled internationally and was under quarantine.

Case is in Broward County and related to international travel.

New York state is also investigating a possible case of the virus. The state health department there says a man tested positive, but they’re waiting on confirmation from the CDC. He’s isolating and undergoing treatment.

According to the CDC, researchers first reported monkeypox in colonies of monkeys they kept for study. The Democratic Republic of Congo reported the first human case in 1970. People with the virus experience flu-like symptoms, including muscle aches, chills, and fever. Those with the virus might also break out in a rash that often begins on the face. Without treatment, patients with the virus are in danger of dying.