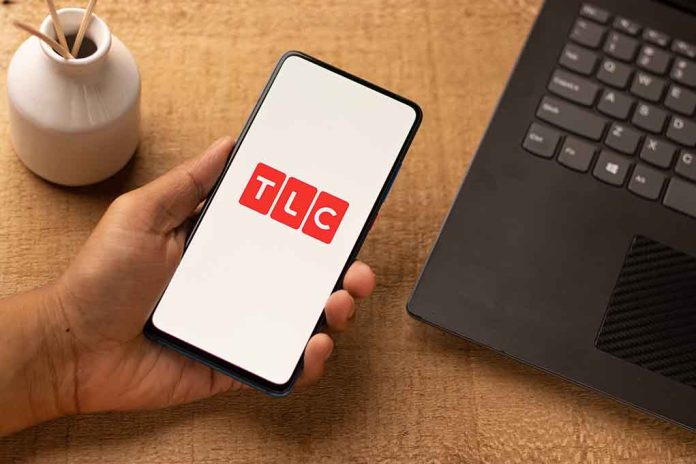 (UnitedVoice.com) – The Duggar family rose to fame on the television show “19 Kids and Counting” which aired on TLC for 10 seasons. It ended in 2015, when Josh Duggar, the oldest son, publicly apologized for molesting five girls, including some of his sisters. Seven years after the show’s end, he’s headed to prison after being convicted of another sex crime.

Duggar’s cousin, Amy Duggar King, talked about the sentencing in a video posted on Instagram. She said she couldn’t breathe. She explained that she knew the sentence might not be as long as she’d hoped for because it was his first offense, but she’s okay with the fact that “he cannot hurt [or] exploit any more children.” King was not one of Duggar’s victims.

One of the sisters Duggar allegedly victimized, Jill, and her husband Derick Dillard, wrote a lengthy statement on their blog. Although the day was painful, the couple said they believe the judge made the right decision.

Duggar’s wife and parents haven’t made any public remarks about the sentence.