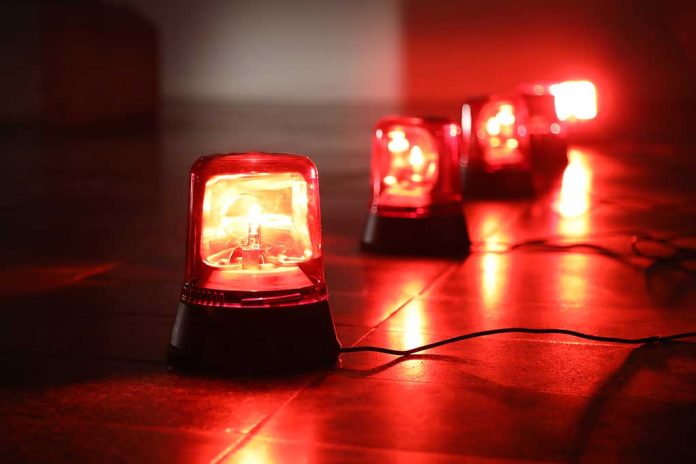 (UnitedVoice.com) – Criminals are innovative and resourceful, especially in tough economic times. During the pandemic, police noticed an uptick in one particular form of theft, catching victims off guard. Rather than rob people at banks, stores, or ATMs, thieves follow them to their next destination or home and surprise them with a smash-and-grab-style crime.

On September 16, “Good Morning America” ran a segment about the trend, called “jugging.” The crime is nothing new. Jugging goes back to the 20th century when stores carried their bank deposits in jugs. Unlike its origins, however, modern criminals use the tactic to rob private citizens rather than banks or stores. The piece on GMA focused on Austin, Texas, which experienced 84 cases of the crime in a single year.

Law enforcement officials are sounding the alarm over a recent spike of what authorities call "jugging" thefts, in which thieves patiently follow victims from an ATM, bank or store to their homes or other locations before committing often violent… https://t.co/ZgdmS0CwjI

In Stockton, California, a woman told ABC 10 under the condition of anonymity that her bout with jugging was both terrifying and costly. A man smashed her car window right in her driveway, and before she knew it, a thief made off with a large sum of money she had just withdrawn from the bank, along with her credit cards, leaving her screaming. The assailant managed to charge around $4,000 in under an hour.

Maintaining awareness of your surroundings remains the best way to avoid becoming a victim of jugging. Avoid flashing money at the ATM or when receiving cash back from a retailer. Be aware of who might be watching, and keep an eye out for who might have followed. Check your surroundings before parking and exiting the vehicle. While no defensive measure can guarantee to thwart an attack, taking away the element of surprise is the best way to foil a criminal’s day.