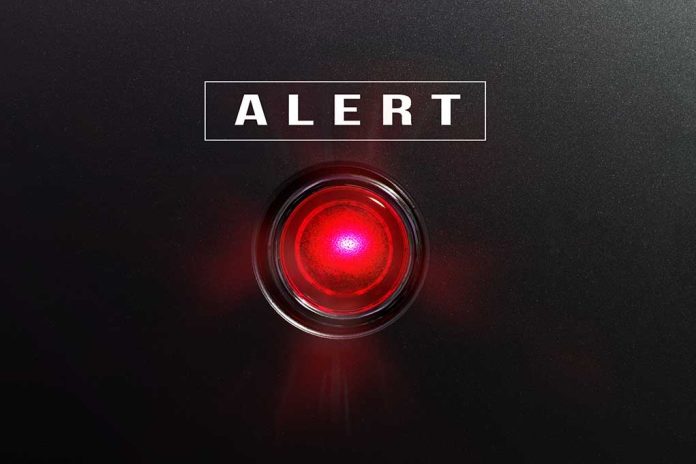 (UnitedVoice.com) – The Colonial Pipeline is the largest in the US. It provides about 45% of the fuel to the eastern and southern parts of the country. Colonial Pipeline Company took part of the system offline on May 7 after it was hit by a cyberattack. The Department of Transportation (DOT) responded by issuing an emergency declaration as a result.

On May 9, the Federal Motor Carrier Safety Administration (FMCSA), part of the DOT, issued the emergency order after receiving word that the Colonial Pipeline was the victim of a ransomware attack. The agency issued an hours-of-service exemption for fuel transporters in the District of Columbia and the 17 states impacted by the partial shutdown until June 8 or the end of the emergency. The DOT released a statement saying the agency’s “top priority is safety” and they’re monitoring “driver work hours and conditions” until normal operations resume.

Here is a visual map of the pipeline pic.twitter.com/je4u7nQoEU

During a briefing on May 10, Elizabeth Sherwood-Randall, a White House Homeland Security adviser, said there aren’t any oil and gas shortages right now, but the administration is preparing for “potential disruptions to supply.”

The FBI released a statement blaming the attack on Darkside, a group of hackers that develop and market the tools for other criminals to carry out these types of attacks.

Ransomware attacks are becoming more common and they can be incredibly disruptive. They’re carried out by hackers who breach the security of systems and then blackmail the operators to pay a ransom in exchange for data or control of their system. According to security experts, there has been an uptick in these types of attacks during the pandemic.

In recent months, hackers have targeted hospitals, utility companies, schools, and now the pipeline. Ransomware attacks are one of the most serious national security threats facing the country and show how important it is that public and private entities ensure they have strong cybersecurity systems in place.