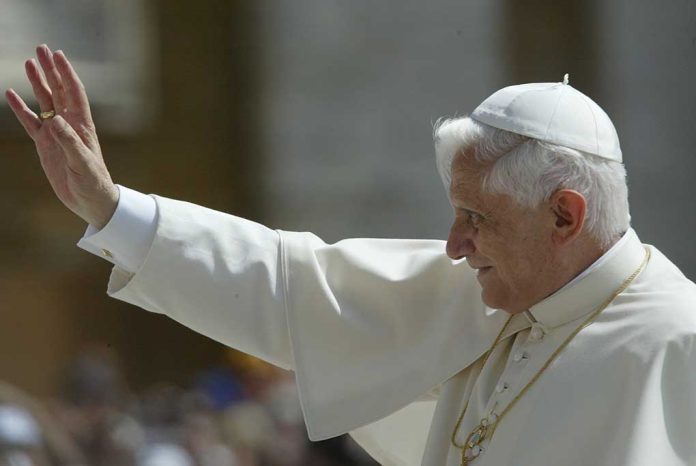 (UnitedVoice.com) – In 2013, Pope Benedict XVI shocked the world when he announced he was retiring. He became the first head of the Catholic Church to resign from the position in more than 600 years and he did so after serving for only eight years. He cited his advanced age as the reason for his resignation but some wondered if it was because he inherited the sexual abuse scandal in the church. Now, nine years after stepping down, he’s being accused of hiding some of that abuse long before he became the pontiff.

On Thursday, January 20, German law firm Westpfahl Spilker Wastl released a devastating report. The firm was commissioned by the Roman Catholic Church in Munich, Germany, to review sexual abuse cases in the diocese from 1945 to 2019. The investigation accused Pope Benedict XVI of mishandling at least four abuse cases while he was the archbishop there from 1977 to 1982.

The pontiff has said he never took part in a meeting where one of the abusive priests was discussed while he was the head of the Munich archdiocese. However, the law firm released minutes from a January 1980 meeting where he was present.

The Catholic Church has faced countless allegations protecting sexual abusers within its ranks. In America in the early 2000s, The Boston Globe published a series of reports about abuse within the church and detailed how it protected alleged pedophiles. Their investigation was made into a movie called “Spotlight.” The church has paid tens of millions of dollars in settlements to the victims of abuse in recent years.