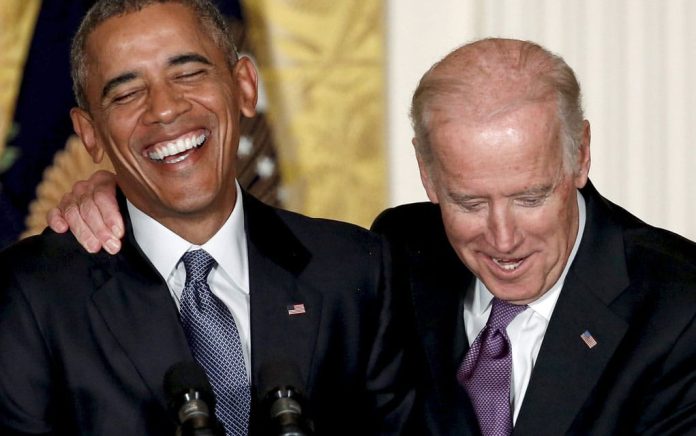 (UnitedVoice.com) – A new report shows a federal law barring taxpayers’ money from being used to fund abortions is being widely ignored by Obamacare administrators. In fact most Obamacare plans cover abortion on demand.

The Hyde Amendment, passed in 1980, bans federal funding of abortions except where the mother’s life is in danger or she was pregnant because of rape or incest. However, research by the Susan B Anthony List and the Family Research Council has found that in 24 states and the District of Columbia, the Amendment is being ignored. Local laws allow Obamacare plans to pay for abortion on demand, and 69% of plans in those jurisdictions take the opportunity. In total, 892 plans indiscriminately fund abortions.

The Weldon amendment is clear and the Trump Administration is right: no compulsion is allowed regarding health insurance coverage for abortion. https://t.co/DkKG57rMqW

Obamacare can’t pay for itself; it relies on about $100 billion a year in federal funding, and that funding can’t be used for abortion on demand. Unfortunately it is being used for that purpose, and if the Democrats grab control of the Senate in January things are only going to get worse.